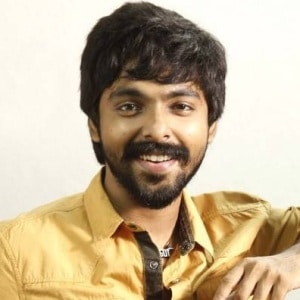 The young, energetic, passionate man, G.V. Prakash Kumar who is blessed with amazing skills that make him stand out among all.  He is not just a great actor, yet a music composer and director, singer, and producer. He was born on 13th June 1987, Chennai, Tamil Nadu, India. He has worked in various movies in different languages and marked his special identity in the cinematic world. The young man has worked in Hindi, Tamil, Telugu, Marathi, Kannada, Malayalam cinema, and appeared in a variety of movies, video songs, and TV series. The young star is the winner of several awards and honors that he gained during his career life.

G.V. Prakash Kumar is the most talented star who has worked in many movies. He has worked in Bollywood, Tamil, Telugu, Malayalam, and Kannada, Marathi cinema and appeared in various movies and sung songs, and acted in various TV drama series. He also got various awards and honors for giving the best performances during his career. In 1993, he sang the song “Chikku Bukku Rayile” for the Tamil movie named “Gentleman”. In 2014, he also sang the song “Suraj Hai” for the Bollywood movie named “Ugly”. In 2006, he made a Tamil music directorial named “Veyil”. While in the same year, he made another music directorial in Telugu “Vesavi”. In 2010, he also made another music directorial named “Punda”. In 2009, he made a Malayalam music directorial named “Ayyo Pavam”. In 2012, he also made a Bollywood music directorial for the movie “Gangs of Wasseypur” part-1. In 2016, he made a Marathi music directorial “Half Ticket”. In 2018, Prakash Kumar made a Tamil debut movie named “Kuselan”. While he also made an appearance in the Tamil TV show named “Sundays with Anil and Karky” in the year 2018. However, he has worked on many projects and became the most popular artist in the cinematic world. He has acted in several movies including “Darling” (2014), “Pencil” (2016), and others that are worth sharing. Moreover, he has launched his own production house in the year 2013, and also produced a movie named “Maadha Yanai Kothaam” which got positive feedback from critics and fans. And incredibly, he has gained various awards from 2011 to 2018.

Among various notable awards and honors, Prakash Kumar was honored with the Mirchi Music Awards South for the category of Best Song of the Year in 2010. 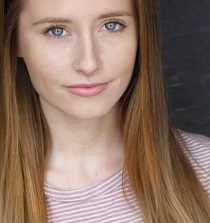 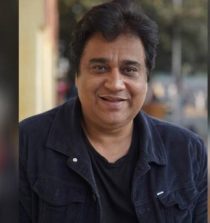 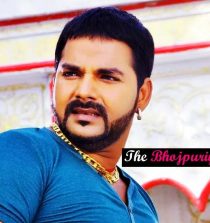 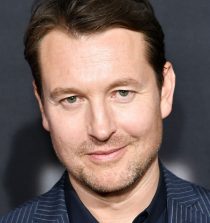 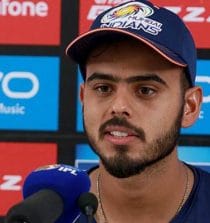 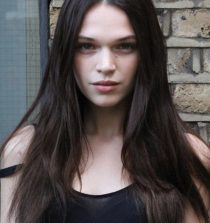 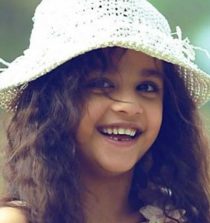 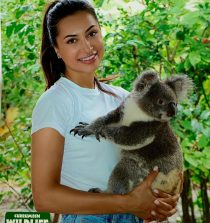 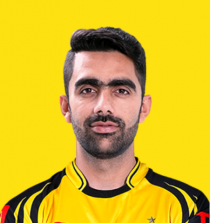 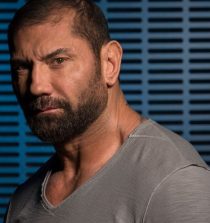 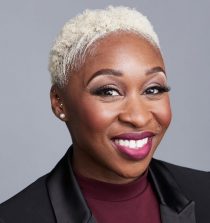 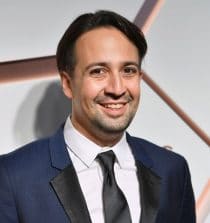