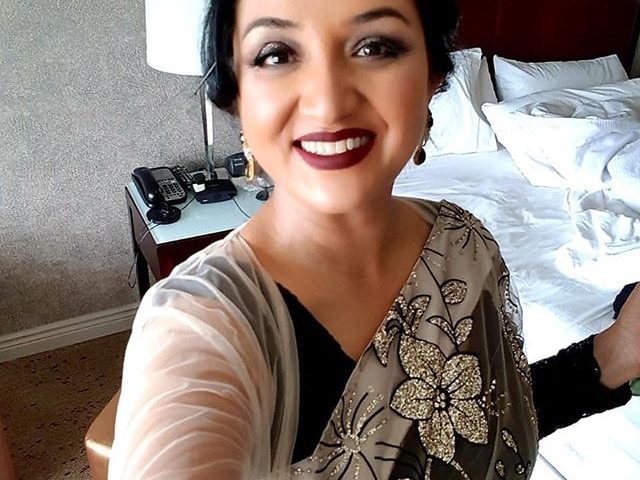 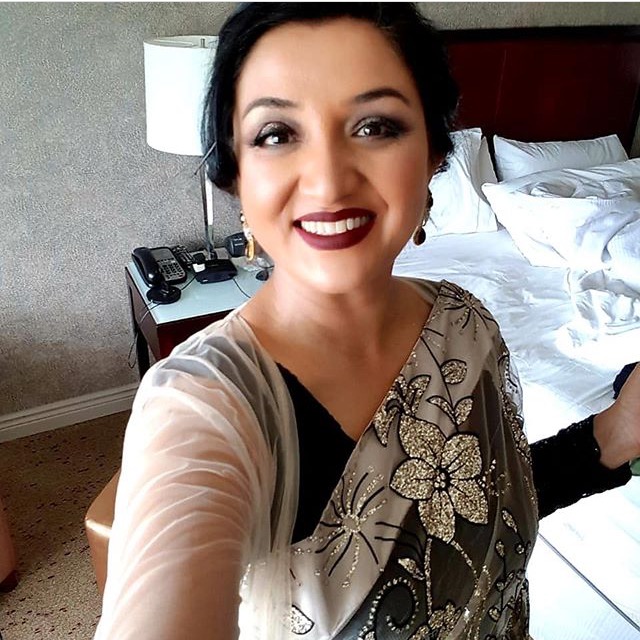 Known For Urdu and Punjabi Series

Nadia Afgan is a veteran Pakistani actress who has been appearing in Urdu films and TV dramas from a very young age. She is best known for her contribution to theatre and television dramas. Nadia Afgan performed in both Urdu and Punjabi languages. She rose to fame when she appeared in the famous TV serial Family Front in 1997. She did not stop there and continued her journey of success and in 2000 she appeared in the PTV Home’s most-memorable sitcom Shashlik. The sitcom was later re-aired on Geo News in 2011.

Nadia Afgan played the role of Shahana Batool in Hum TV’s most famous comedy-drama serial Suno Chanda (2018) and for its sequel Suno Chanda 2 in 2019 alongside Iqra Aziz and Farhan Saeed.

Nadia Afgan started her acting career with PTV Lahore Center. She appeared in numerous PTV dramas, acted, hosted many shows such as PTV Night-Time Transmission for many years. She has worked with all the public and private channels in Pakistan. Throughout her career, Nadia gained immense recognition from her sitcom Shashlik, Raju Rocker, and Bilqees Kaur. In 2017, Nadia Afgan appeared in the tribute drama serial Baaghi alongside Osman Khalid Butt, Saba Qamar, and Ali Kazmi. In 2018, she directed the drama serial Parlour Wali Larki starring Kiran Haq and Momina Iqbal.

Known For: Urdu and Punjabi Series