Sarayu Mohan is an Indian film actress who exclusively works in the Malayalam film industry and also made appearances in various television shows. She was born on 10th July 1989 in, India where she grew up and got her education. After completing her studies, she then decided to join the industry. She made her film debut through ‘Kappal Muthalaali’ and since then, she never looked back and constantly gave amazing performances during her career life for which she got huge acclaim.

However, here we have some unknown things you probably did not know about her. 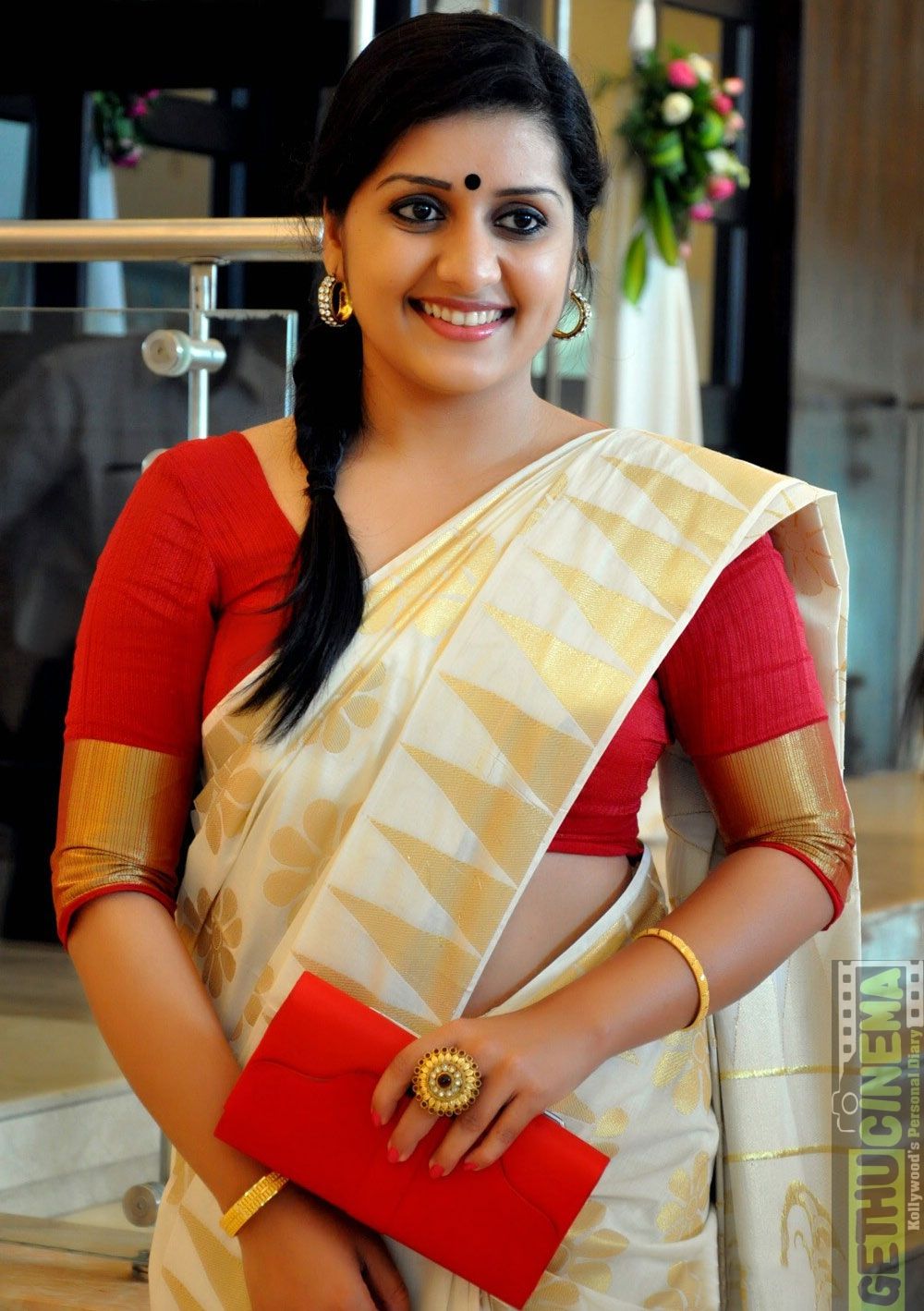 8 Things You Did Not Know About Sarayu Mohan

Sarayu has also directed, produced, and acted in her own short film, “Pacha”, which translates to “green” in Malayalam. It’s a film about her love of color and the importance of flora species in our environment. “Ananya” has recorded a song with the same name for the film. Sarayu is also the author of the song. [1]

According to multiple sources, we got to know that Sarayu Mohan is the only child of her parents.

Sarayu Mohan pursued a degree of bachelors in the field of Literature from Maharajas College, Ernakulam.

The actress worked in the Malayalam film industry and has made appearances in more than 40 movies.

Alongside, the actress worked in the Tamil film industry where she worked in few movies for which she got acclaimed.

7. Appeared as a Host

Before joining a career as an actress, the actress also hosted several shows and functions. Also, she appeared in various commercials as well.

Her skills are not just confined to acting. yet she is an incredibly amazing director, writer, producer, and lyricist. In addition, she published a book titled “Njyayaraazhchakale Snehicha Penkutty,” which translates as “Girl Who Loved Sundays” and contains her own collection of poems and stories. She has appeared in a few commercials. She has appeared in a number of stage productions in various countries. Prior to entering the film industry, she hosted a few television shows.