Kiran Rathod is an Indian actress, born on 11th Jan 1981. She works in Telugu, Kannada, Malayalam, Hindi, and Tamil cinema and did many movies for which she got acclaimed. She is popularly known for appearing in the films including Gemini, released in 2002, Villain, released in 2002, Anbe Sivam, released in 2003, and many more that are worth sharing. However, this does not end here as we have compiled some unknown things you probably did not know about her. 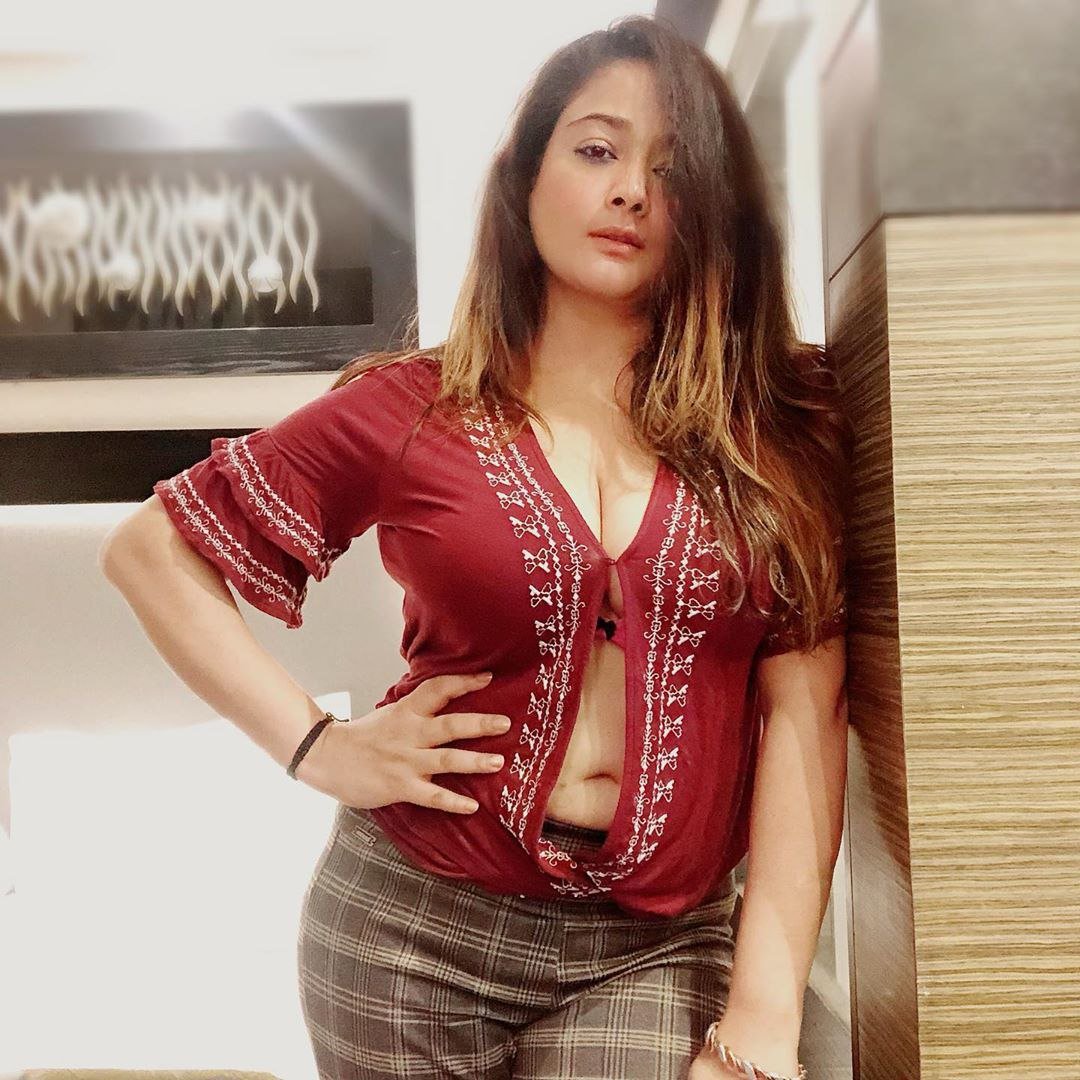 The actress Kiran Rathod is famous for appearing in the most popular Bollywood film “Yaadein” (2001) wherein she worked alongside Kareena Kapoor Khan and Hrithik Roshan.

You will be amazed to know that Kiran Rathod is a cousin of the Bollywood most popular, evergreen actress Raveena Tandon.

Besides acting, Kiran Rathod loves dancing, watching movies, and partying with friends in her leisure time.

Apart from acting, she has established her career in the field of modeling and worked for many notable brands.

The actress has a huge fan following on all her social media accounts and loves interacting with fans and followers.

During her modeling venture, Kiran Rathod has appeared in a few Hindi Pop Albums for which she got much recognition.

7- Worked as an Assistant Director

She also worked as an assistant director on the film “Bal Bramhachari” which was released in the year 1996.

Among various achievements, the actress was honored with “Cinema Express Awards” for the category of Best New Face Actress for the film “Gemini”.