Noor Zafar Khan, popular known as Noor Khan, is a Pakistani actress and model. She is basically from Saudi Arabia and joined Industry in 2016. She is popularly known for the role played in the television serial Bharam. Apart from this, she appeared in many television commercials and also modeled for many recognized brands. The young actress has gained much fame and praise during her career at such a young age. However, here we are sharing some more things you probably did not know about her. 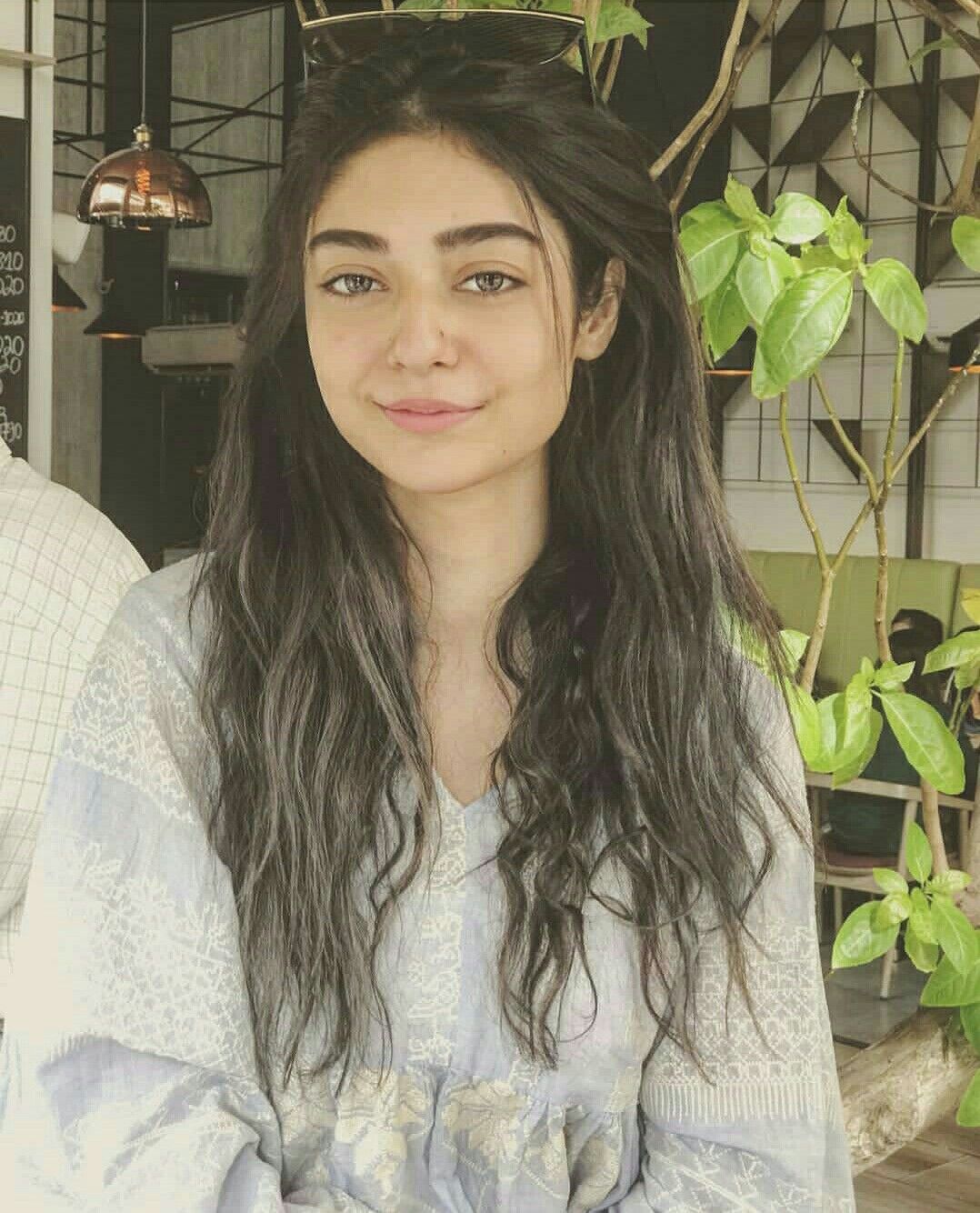 1- Working from an early age

Noor Khan, who is known for being a passionate star, started working at an early age and appeared in many serials.

The actress has strong roots in the Pakistani television industry as she is the sister of the famous television actress Sarah Khan who is the most prominent face of the industry.

Once Noor Khan revealed that her first experience in the showbiz career was not good and at that time, she decided to quit the showbiz.

Apart from television serials, Noor Zafar Khan also made an appearance in many television commercials.

5- Close to her sister

Noor Khan is so close to her elder sister Sarah Khan who is also an actress and recently got married to the Pakistani singer Falak Shabbir.

In 2016, the actress also made an appearance in the Pakistani telefilm named “Kitni Girhan Baqi Hain”.

Noor Khan loves baking and always tries out new dishes to bake in her free time. Apart from baking, she loves painting.

Being a celebrity actress, Noor Khan is active on all her social media accounts particularly on her Instagram account where she interacts with fans and followers.