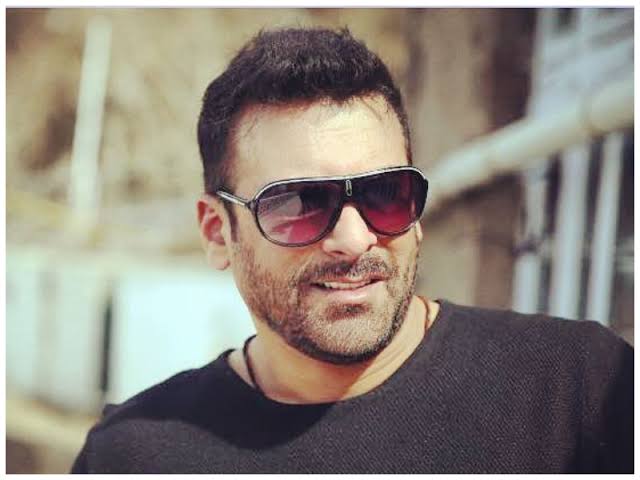 A most acclaimed Pakistani actor, director, Shamoon Ali Abbasi who is known for his incredible acting and directorial skills, has worked on many projects. He is the person who received huge applause for his performances given during his career life. The actor is best known for his recent release Durj which was initially banned in Pakistan and raised several questions. However, there are more things that you probably did not know about him. So, have a look at these unknown things.

Shamoon Abbasi is an actor and director who is famous for providing quality entertainment content loved by everyone.

Shamoon Ali Abbasi is a divorcee and married thrice to women hailed from different family backgrounds.

Shamoon Abbasi previously married to actress Javeria Abbasi and the couple is blessed with a daughter named Anzela Abbasi.

The actor Shamoon Abbasi rose to fame after appearing in the debut film named “Bol” which became an instant hit.

The actor also married to the famed face of the industry, Humaima Malick, but after a few years, the couple got separated.

The actor is multi-talented as his skills are not just limited to acting or direction, yet he is an incredible screenwriter as well.