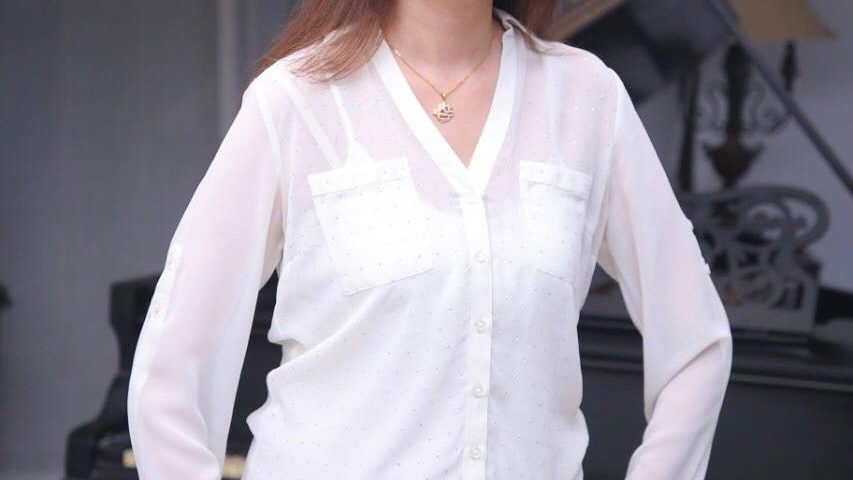 Pakistani television actress, Arjumand Rahim is a popular face of the Pakistani entertainment industry. She is a multi-skilled star who flaunts the incredible talent that makes her stand out. She is the daughter of the famed character Shehwar Rahim who is a former actress who worked in serials during the 80s. There is no doubt that Arjumand Rahim has established herself as the best actress, yet also living a successful life she dreamt of. 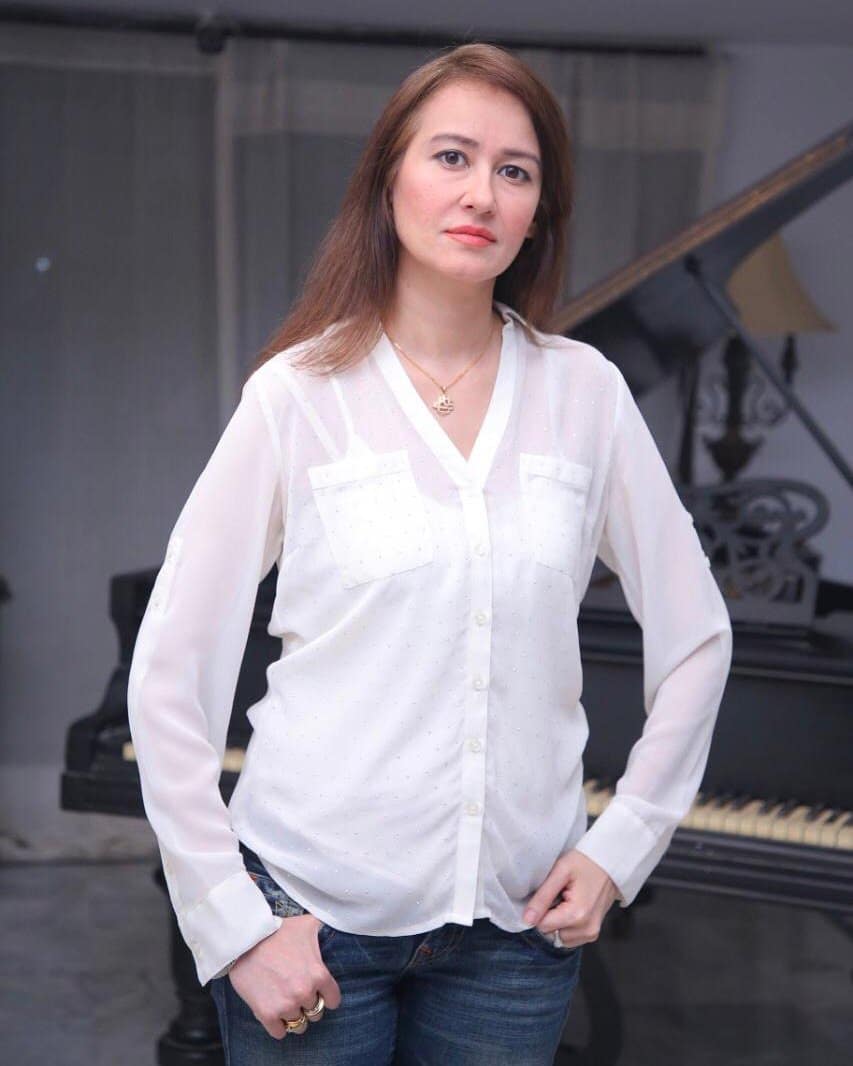 You will be amazed to know that Arjumand Rahim is a well-trained dancer and went to India for taking dance classes.

A very few people know that Arjumand Rahim is the lady who never got married yet and believes to accomplish her career goals without the support of a man.

Arjumand Rahim is the daughter of Shehwar Rahim who is a former actress and now she has launched her channel with other business partners. While Arjumand has a brother named Omar Rahim who is also an actor and his father was a famed writer.

Arjumand Rahim loves dancing and she always takes some time out for her hobbies and dance in her leisure time.

Arjumand Rahim is active on all her social media accounts and she particularly keeps active on her Instagram account where she interacts with fans and followers.

The actress has also worked as a theatre artist and appeared in many theatre plays for which she got much recognition.

8- Ambassador of the brand

The actress is also known as the ambassador of the brand “Fair & Lovely” and afterward, she came under the spotlight.