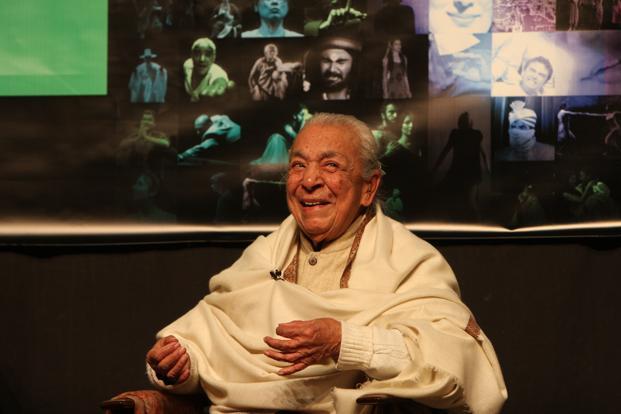 The late Pakistani famed actress, Uzra Butt, born on 22nd May 1917, Rampur, Uttar Pradesh, India and worked in both Pakistani and Indian film projects for which she got immense love and appreciation from fans and viewers. The legendary actress flaunted her acting talent as she gave amazing performances during her entire career life. Undoubtedly, she gained huge fame for which she became popular. She belongs to a Muslim family and born to Mumtazullah Khan and Natiqua Begum. She is the fourth among seven siblings. The legendary actress Uzra Butt died in Lahore at the age of 93. Here are some more things you did not know about her.

Uzra Butt is the sister of the top-notched Bollywood film and theatre actress Zohra Sehgal who lives in India.

Uzra Butt also made an appearance in many theatre plays for which she got much acclaim. While one of the most popular plays may include “‘Chaak Chakkar”.

Uzra Butt was a well-trained dancer and she performed along with Dance Troup in Rawalpindi in 1964.

Uzra Butt also made an appearance in the theatre play “Ak Thi Naani” which was directed by her sister Zohra Sehgal.

Kiran Sehgal and Swini Khara are the nieces of the late legendary actress Uzra Butt.