Azfar Rehman, a well-known television and film actor in the Pakistani film and entertainment industry who has worked in many films and television serials. The actor got much popularity for his work as he has been giving outstanding performances. Among many roles, he is popular for the lead role played in the serial “Aatish” starring Hina Altaf and others. However, there are many things that his fans did not know about him. So, let’s have a look. 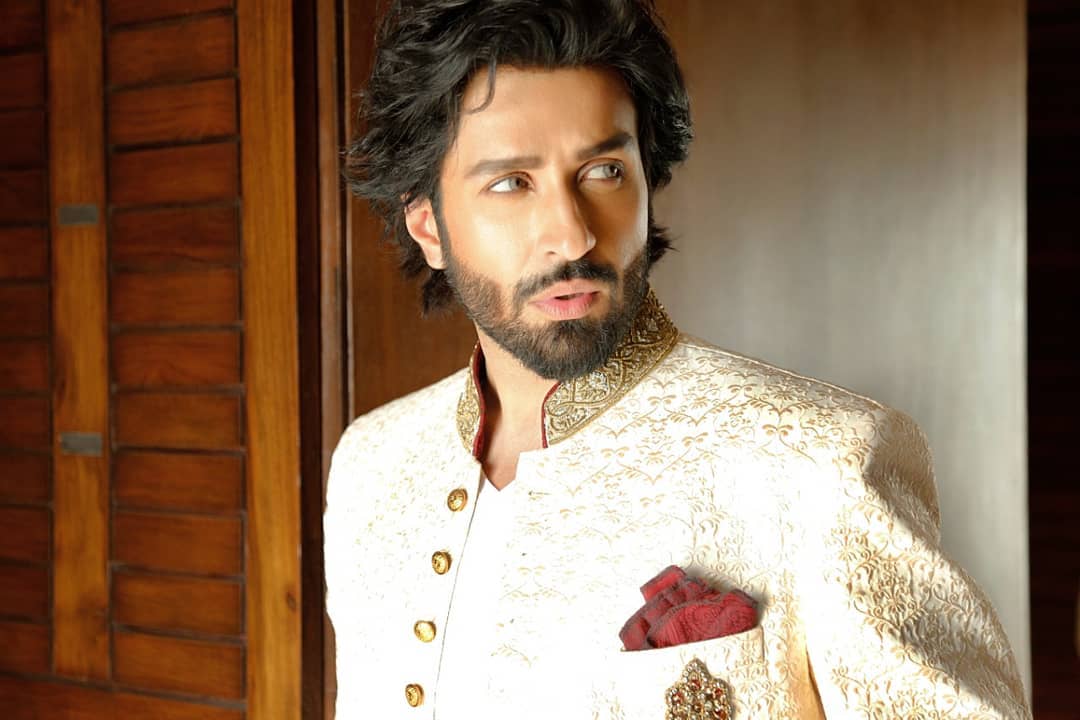 1- Face of the Menswear

Azfar Rehman has been always participating in the Menswear campaigns and modeled for many notable fashion brands.

Azfar Rehman is a multi-talented star who flaunts his skills as he beautifully manages all gigs from hosting to acting and modeling.

Azfar Rehman is famous for his outstanding acting talent for which he got immense love and appreciation from everyone.

The actor loves watching movies, listening to music, and partying with friends during his free time.

Azfar Rehman loves using Instagram where he shares good portions of life with his fans and followers.

He is popular far and wide and even in India. His Indian fans are avid followers of his serial Ishq Mein Tere on Zee Zindagi.

Azfar Rehman played a lead role in the serial “Aatish” in which he worked alongside Hina Altaf and he got much popularity for effectively played the role.