Pakistani model, actress, and singer, Vaneeza Ahmad has been constantly winning the hearts of many with her good looks and amazing talent. Also, she has modeled for many leading brands in Pakistan. Among many notable brands, she did many modeling tasks for famous international fashion designers such as Donna KaranÂ andÂ Calvin Klein as well. However, there are many things you probably did not know about her. So, here we have compiled some hidden things for you to get to know her. 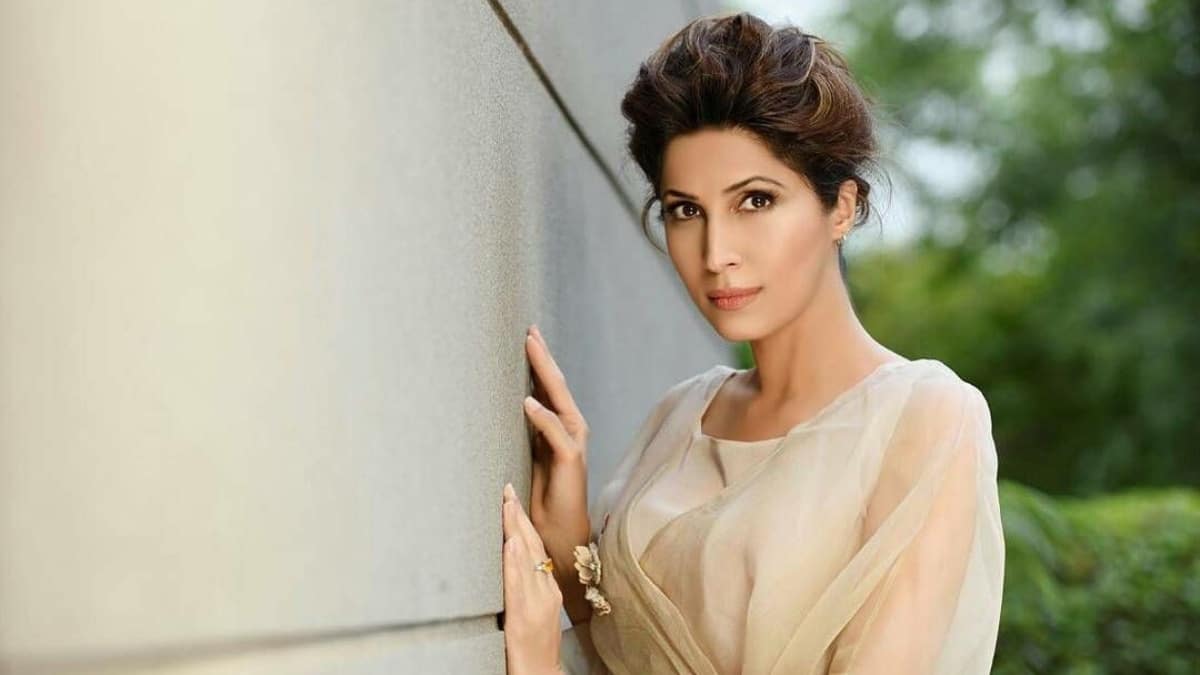 Vaneeza Ahmed is famous for her modeling assignments as she has done many modeling tasks for renowned brands.

Vaneeza Ahmed made her debut with Jamal Shah’s project named “Tum Hi To Ho” which was a controversial project.

Apart from modeling and acting, the actress loves watching movies, sing occasionally as she is blessed with a gifted, melodious voice.

In 2010, Vaneeza Ahmed married Ali Afzal Malik who is a businessman. The couple is blessed with two daughters.

The actress did a four yar degree program in brain research. Initially, she wanted to join a pharmaceutical company but later found her interest in modeling.

Vaneeza Ahmed is the winner of many awards and honors and she calls it one of the major life’s achievements.

The actress is an avid social media user and loves interacting with fans and followers on her Instagram account.