Pakistan’s veteran singer, Sajjad Ali who is popularly known for singing the melodious song “Babiya O Baby” for which he became most popular. Subsequently, he then never looked back and gave many popular singles and got loved by everyone. Undoubtedly, the singer has the ability to win the hearts of many, and his fans always in search of getting more information about him. For his fans, we have compiled some unknown things they probably did not know about. 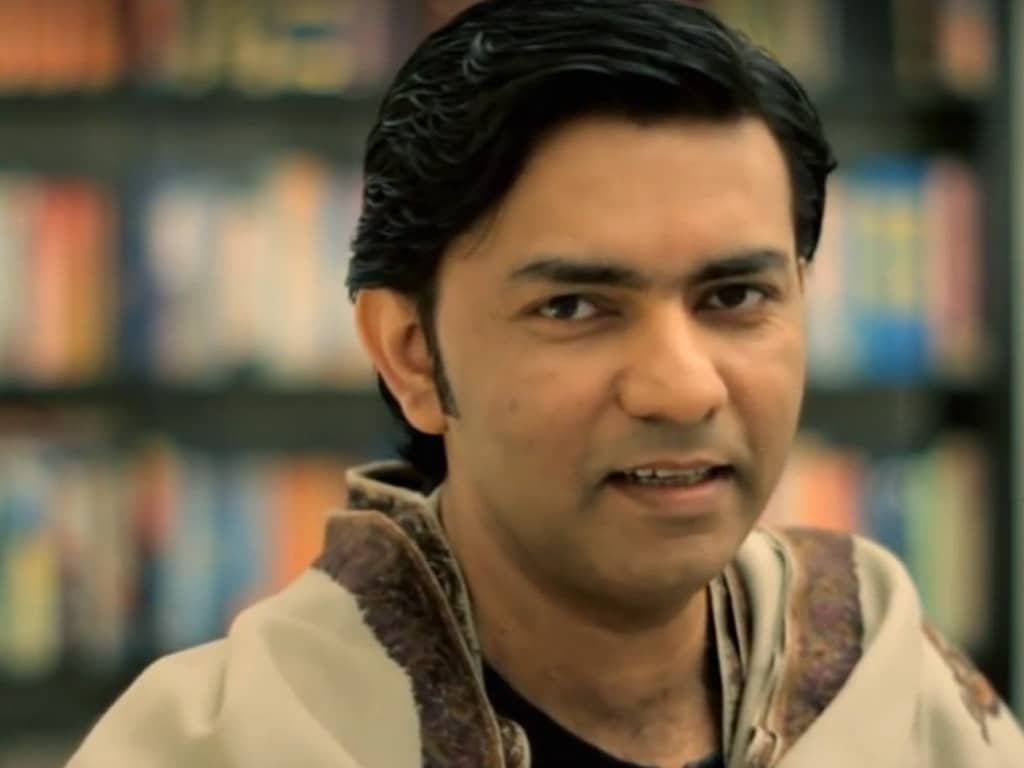 In one of his interviews, Sajjad Ali shared his nickname “Gagi Bhai” and his friends and dear ones call him by this name.

Sajjad Ali rose to fame after singing a song titled “Babiya O Baby” which he dropped in the year 1993.

In 1979, Sajjal Ali released a debut music album “Master Sajjad Sings Memorable Classics” and since then, he came under the spotlight.

Besides singing, Sajjad Ali made his acting debut through a telefilm named “Love Letter” which was released in the year 1989.

The singer composed music for his debut film named “Love Letter” and he got much praise and appreciation.

He has strong roots in the music industry as he is the son of Shafqat Hussain who was a famed actor and cricketer. While his brothers Waqar Ali and Lucky Ali are also musicians.

In 1989, Sajjad Ali got married to Noreen Sajjad. The couple is blessed with 2 kids, one daughter is Zaw Ali who is also a great singer.

8- Learned to Play the Piano

He did graduation and while studying Bachelor of Arts, Sajjad Ali learned to play the piano.