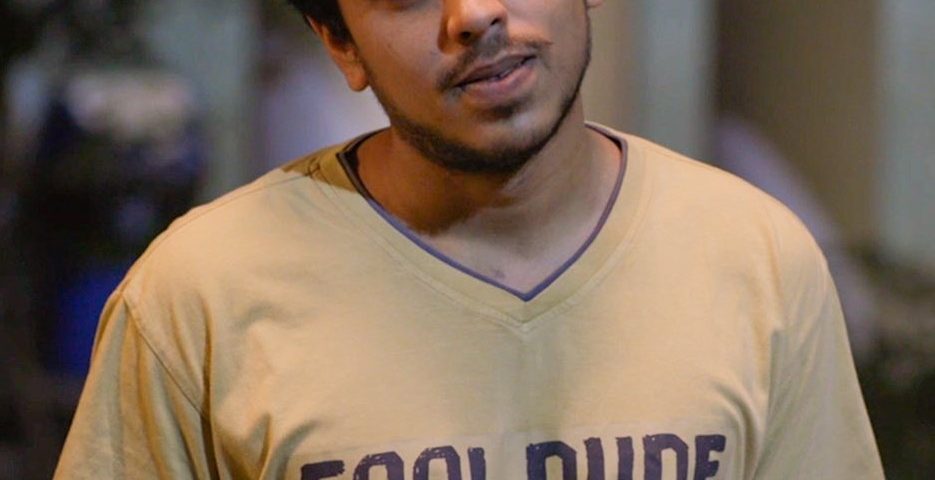 Adarsh Gourav/Gaurav is an Indian actor and also known for being a singer who is blessed with a melodious voice. He is popularly known for appearing as Mohit Chadda in the film named ‘Mom’ which was released in the year 2017. In 2021, he made another appearance in the Netflix original film named ‘The White Tiger’ in which he portrayed the role of Balram Halwai for which he got international and critical acclaim. And the best is, it became the biggest achievement of his life for which he is grateful. However, here we have some unknown facts that you probably did not know about him. So, let us take a look! 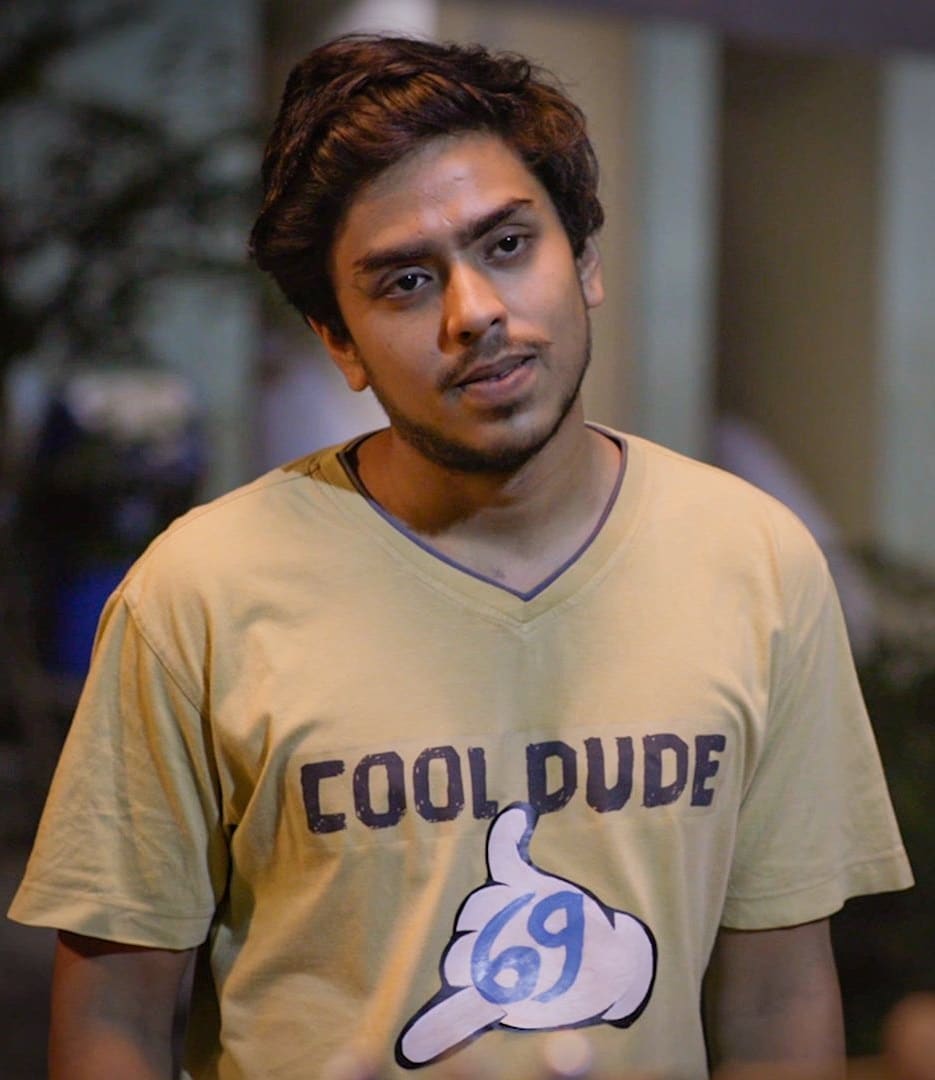 The 26 years old actor Gaurav who has made a special place in thousands of hearts because of his brilliant performances, is known for being a versatile actor, singer, and songwriter as well.

The young, talented star has appeared as a child star in the film ‘My Name Is Khan’ in which he shared the screen space alongside Bollywood superstar Shahrukh Khan and Kajol Devgan.

Everyone has dreams to get something best or accomplish career goals, but when it comes to Adarsh’s dreams, he revealed that his dream came true when he got the chance to work as Rizwan alongside King Khan- Shahrukh Khan in the film ‘My Name Is Khan’.

4- Belongs to an Educated Family

Adarsh Gaurav belongs to an educated family as his father Satishnarayan Bhagavatula worked at the Banking sector while his mother Padmavati working at New India Assurance.

Being an avid book reader, Gaurav loves reading his all-time-favorite books including ‘A Fine Balance’ written by the famed author Rohinton Mistry.

Being a movie bug, the actor loves watching movies whenever he gets time. One of his favorite movies may include ‘Forrest Gump’ which was released in the year 1994. The film features Tom Hanks, Robin Wright, and others.

The actor never misses the chance to praise his all-time-favorite actors including Joe Pesci, Anthony Hopkins, and Javier Bardem.