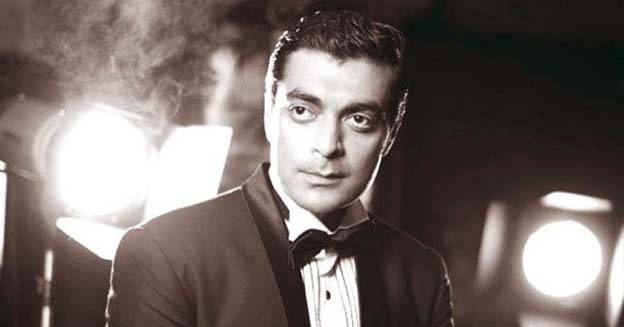 Ally Khan was born on 6 December 1968 in Karachi. He is a British-Pakistani actor, model, and host who has also worked in Hollywood, Bollywood films, and television series. Born and spend his early nine years in Karachi, Ally khan moved to India then to London. Her mother is still in India. This phenomenal actor now lives between Pakistan, India, and the UK but his flawless acting skills make him a favorite all over the world as he has acted in many Indian and Pakistani projects. Here we are presenting you eight interesting things about tall, dark, and versatile Ally khan that you might not know before.

Ally khan was born in Karachi but at the age of nine, he moved to London with his family and received his all education from there. He holds a diploma in film and television production from the Pamlico Arts and Media College.

He was born on the 6th of December. In this way, his zodiac sign is Sagittarius. Like all the Sagittarius people, Ally khan is also an extrovert, optimistic and enthusiastic, and likes changes. Sagittarius- born are able to transform their thoughts into concrete actions so as he is.

Ally khan is such a multi-talented personality. From acting to hosting, from Bollywood to Hollywood, from drama industry to film industry, he has done a brilliant job and proved himself in every field.

If you want to know about the relationship status of Ally Khan, here we have found it for you. Ally Khan was married to his cousin in Karachi named Chandni Sehgal. The couple has two beautiful children named Inaaya Khan and Rayaan Khan.

Ally has not done only dramas, films, and hosting but he also made his mark in the theatre too. He has worked in a number of theatres in the UK and India and proved his versatility.

Ally khan loves to write, paint and travel in his spare time. As we can understand easily that the celebrity of his caliber hardly gets enough free time but whenever he gets it, he immerses himself in his favorite activities. His favorite travel destinations are Pakistan, Kathmandu, Nepal, and the US.

If you want to know about the favorite dish of your favorite celebrity, you will be amazed to hear that he is a pure non-vegetarian. He loves to eat Sushi.