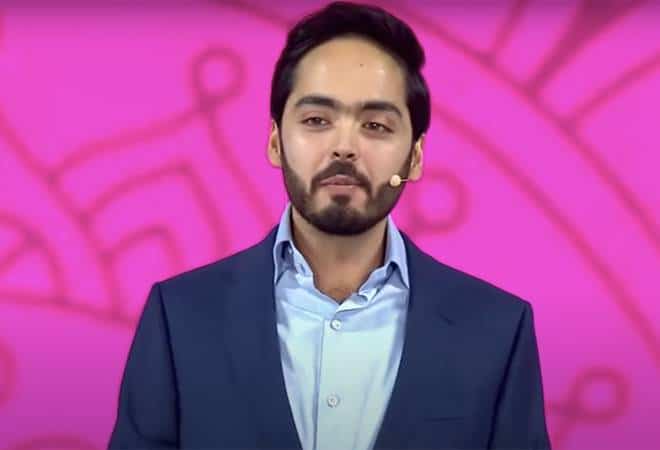 Anant Ambani may come from a wealthy family, but he has had to overcome personal obstacles along the way. Anant Ambani, the youngest son of Indian business magnate Mukesh Ambani, grew up in the spotlight. Even so, there are a lot of unknowns about this fascinating young man.

Here are eight fascinating facts about Anant Ambani that you may not be aware of.

Anant Ambani had chronic asthma as a child and had to take steroids to keep it under control. Unfortunately, the medication is known to cause increased hunger, which led to Anant’s chronic weight gain.

He was constantly bullied about his weight until he successfully combated it by walking more than 20 kilometers per day and engaging in weight training, yoga, and high-intensity cardio exercises. He also began watching his diet, eating low-carb foods, and eliminating all sugar, and went from 175kg to 108kg in 18 months.

Anant Ambani is deeply concerned about wildlife. He has been described as a walking animal encyclopedia, and he runs a shelter for distressed and injured animals. He also is the owner of a number of exotic pets, which are kept at his residence in Navi Mumbai.

Anant has not yet become heavily involved in his father’s company, Reliance Industries Ltd., but he is expected to do so soon. Anant declared that serving the Reliance family is the most important mission of his life.

Given that nearly 80% of India’s population practices Hinduism, it’s not surprising that Anant Ambani does as well. It’s worth noting, however, that he’s particularly devout. He is said to be a follower of Lord Balaji, a manifestation of the Hindu god Maha Vishnu. He visits the Venkateswara Temple in Tirumala on a regular basis, as well as the Hindu temples in Badrinath and Kedarnath.

Anant began his education at the Dhirubhai Ambani International School in Mumbai, which was named after his famous grandfather. He then went on to finish his education in the United States, enrolling at Brown University in Rhode Island to finish his degree.

He delivered an impassioned speech as the keynote speaker at a large celebration. Marking 40 years of the company’s listing and the birth anniversary of its founder, Dhirubhai Ambani, on December 23, 2019. [1]

He is also very interested in sports. As He is involved in sporting events such as the IPL and the Mumbai India teams, which are owned by RIL.