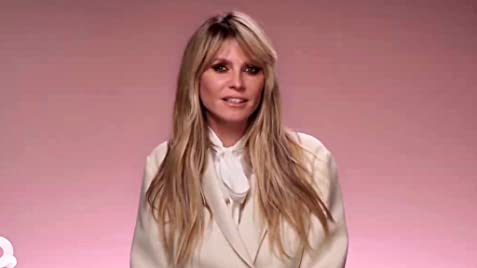 Beverly Heather D’Angelo is an American-borne actress who starred as Ellen Griswold in the National Lampoon’s Vacation films. She was born on November 15, 1951, in Columbus. She is known for her flawless acting skills and stunning beauty.

We are quite sure that there is still a lot for you to be known about this gorgeous lady so we have gathered 8 interesting facts about her that will surely amaze you!

It must be a quite surprising fact for you about her that she has been using her simple name for the film industry. But the matter of fact is, her real name is Beverly Heather D’Angelo. Quite surprising! No? [1]

It must be an interesting fact about her that she was keenly interested in the arts. That’s the reason, she ran to Italy when she was very young to study her dream subject, Arts.

3. Worked as an illustrator and a singer!

Another hidden fact about Beverly D’Angelo is that she has worked as an illustrator and a singer at the famous Hanna-Barbera Studios and before entering into the acting field.

4. Has not been so much successful as her contemporary actresses

Though she has got the finest acting skills and gentle ways, yet she is not considered as, as much success as other actresses of her age group. Though her fans admire her a lot in all the roles as she is such a down-to-earth personality.

Very few people might know this hidden fact about her that her family was attached to the music. Her mother was a famous violinist and her father was a bass player and managed a TV station.

6. Granddaughter of the famous architect!

It must be a quite interesting fact about her that she has got such art-rich genetics as she is the granddaughter of a highly regarded architect, Howard Smith, who is credited to have designed the Ohio Stadium. In this way, art is in her family’s genetics.

She was in love with the arts deeply and didn’t even think to make a career in acting. But fate took her into this glamorous world and she became an actress eventually.

8. A private person regarding her family

She is not in favor to expose her children in the media. That’s why she keeps them away from the media and except that she has two children, no one knows much about them.