At just 19, Carlos Gomez moved to New York to make acting out of his life. Born on 1st January 1962 in New York, and bred in Miami, he is a first-generation American of Cuban descent. With a career stretching as far back as the late 1980s, the Latino actor is a pioneer of his kind for over 25 years now. From playing Salma Hayek’s ex-boyfriend in the 1997 hit romcom Fools Rush In to recently starring in the ABCs The Baker and Beauty, the 59-year-old has accumulated a massive household name. He is known for playing Jose Menendez in Law & Order True Crime (2017) and Agent Jose Campos in Madam Secretary (2014). Gomez lives across LA, Miami, and NY. Despite having touched so many, there may be eight lesser-known facts about him: 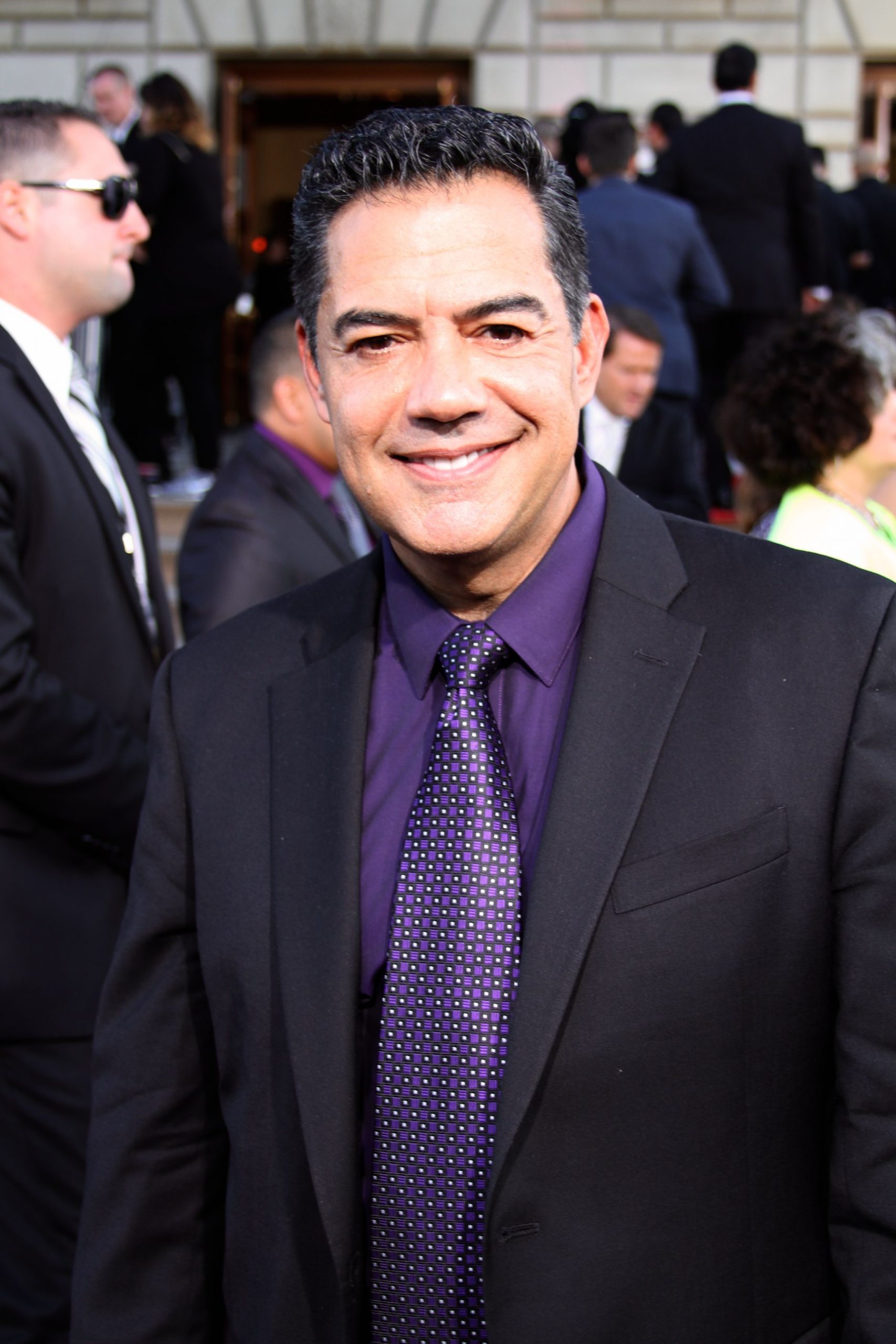 The Cuban American made appearances on Dance To Win and Hard To Kill in 1989, making a fine debut. From 1995 to 1996 Gomez made waves by playing a gay paramedic in the famed series ER- a Sag Award-winning drama.

2- Breakthrough of a Breakdancer

In City Rhythms (1989) all eyes were on Carlos’s character Slammer for his extraordinary breakdancing flairs. His dancing and singing landed him in the award-winning Broadway musical In The Heights (2008) by Lin Manuel-Miranda.

After delivering over 300 performances in the Tony Award-winning In The Heights, Gomez made a comeback in theatre. It was with Thomas Kail-directed Dauphin de’s Dive on the New York stage in 2016.

Friends, Boston Legal, Criminal Minds, Shark, Charmed, Ncis, Nypd, Shark, and Showtime’s Sleeper Cell and Weeds are some of the highest-rated shows that Carlos was a part of.

House of Sand and Frog (2003), the film nominated for Academy Award, starred Carlos as Lieutenant Alvarez. He played the lead in The Glades (2010- 2013)which became the most-watched drama series in the history of A&E’s Network.

Gomez’s most popular feature films include Enemy of the State, A Day Without a Mexican, The Negotiator, All About Steve alongside Sandra Bullock. and many more. He was most recently seen in Trial By Fire (2018) and The Report (2019).

His songs Inutil and Atencion in In The Heights were part of the Musical’s soundtrack which garnered a Grammy Award for that category.

He has been rewarded the three Imagen Awards for supporting actor in The Glades and has a number of Alma Award nominations to his name. He calls it one of life’s biggest achievements.