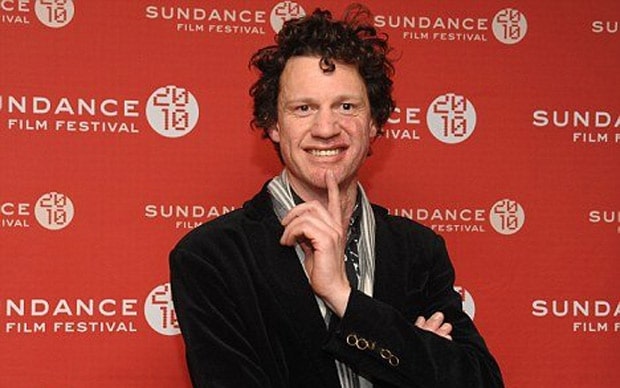 South African allrounder Christopher Henry Morris has already made a lot of fans with his bowling allrounder skills, who often play fearlessly in the lower-order. Though some were amazed to see the big price he got during the IPL 2016 auctions. Well, everyone knew what he is capable of. Recently, he gave a breathtaking performance in IPL and seized the game. Here are some more things you may not know about him.

Christopher Henry Morris was born on 30th April 1987, in Pretoria, South-Africa. His family associated with cricket and he credits his father who introduced him to the game.

Cricket in his blood

His father Willie Francis Morris was a cricketer-allrounder, who played for Northern Transvaal and played 74 first-class matches.

He made his first-class debut in 2009

At the age of 29, Christopher made his first-class debut in 2009. However, he didn’t earn success early in his career. After continuous efforts, he then finally got success and became popular.

He made his international debut

In 2012, the South-African all-rounder made his international debut with T20 against New Zealand at Durban. While he made his ODI debut in 2013 against Pakistan in the Champions Trophy.

He is the most talented person

The South-African cricketer is the most talented person who has established himself as a successful player and made his own identity.

In 2019, he married his love lady, Lisa Oosthuizen, and utilized the proceedings he earned playing in the Indian Premier League to pay off his parents’ mortgage.