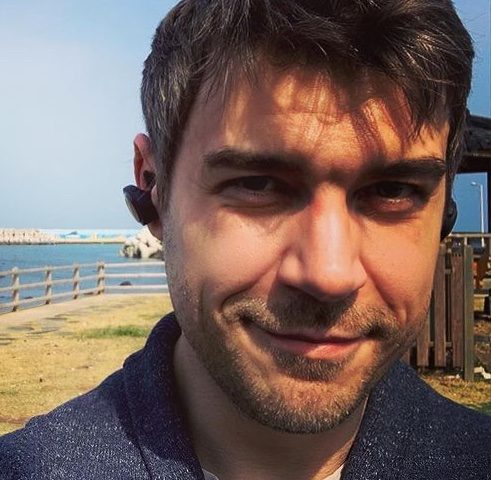 Daniel C Kennedy is a heartthrob Hollywood actor, has worked on multiple acting gigs. He is better known for appearing in ‘Squid Game’ (2021). In the same year, he has given a heart-winning performance in ‘Space Sweepers’. In 2017, he gave a brilliant performance in ‘Steel Rain’. The best is, he always gets good feedback from the audience and his fans. And that’s a big win! Moreover, he has worked with biggies, such as; Song Jong Ki, Kim Tae Ri, Jin Seon Kyu, and many others who are famous for their work and dedication. However, he is still looking forward to getting more gigs so that he can make a strong place in the film industry. It seems he is so focused and will soon, he will do wonders in his career life. Let’s discover more about him! 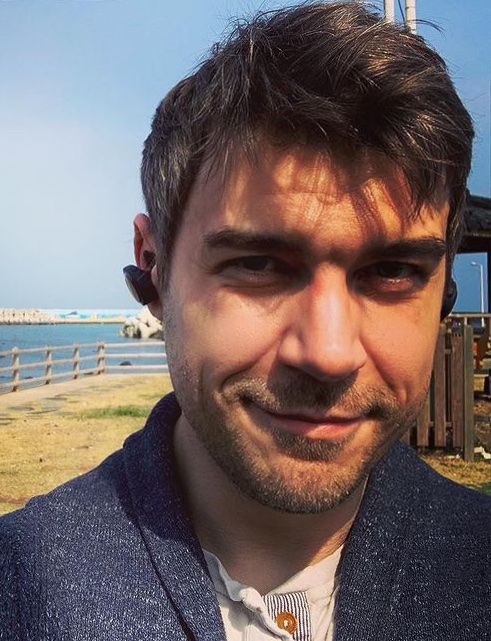 Daniel C Kennedy is a multi-talented star. His skills are not just limited to acting, yet he is such a great writer and voiceover artist. He is known for his work and incredible performances for which he got huge acclaim in his career life.

The dashing, charming man, Daniel has a straight lean body. The handsome man is a fitness lover and loves maintaining his physique. He is an inspiration to millions because of his physical fitness and toned body.

The actor, Kennedy has had a habit of reading books since a young age. And still, he takes time out for reading books. He often shares his current read with his fans on his Instagram. Check it out!

The actor always takes the Instagram handle and encourages fans to develop a reading habit. He often shares photos of his morning routine. You would love to see how Daniel enjoys his me time and make his day productive by reading something.

Here you will be amazed to know that your favorite actor, Kennedy is a pet lover. He has cats with whom he loves spending his time. He often shares photos of cats with his fans on his Instagram handle. Check it out!

The successful actor, voiceover actor, and writer is not just perfect in managing multiple careers, yet perfect in maintaining his relationships. And the best is, he shares a strong bonding with his wife. He shares photos of himself with his wife on his Instagram.

His most favorite television show is ‘Secrets of the Whales’ which was first aired on Disney+ on 22nd April 2021. The show was directed by Brian Armstrong. It was narrated by Sigourney Weaver.