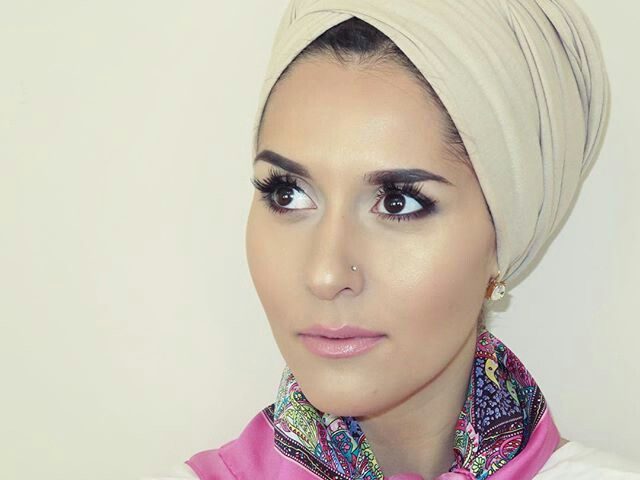 Dina Tokio is a most popular face but she may not be a household name to many. Tokio is the Cardiff Designer and Blogger who is an icon to many. She is the lady who is blessed with a huge fan following not just on her social media accounts, yet in a real-life. She is mainly known for her videos that she made on lifestyle, family, and modest fashion and has been in this field since a long. In fact, her millions of fans and followers want to hear her latest tips and watch her tutorials on style on Instagram and YouTube. Well, her contribution is worth appreciating as she is doing her best in this field. However, there are many things to know about British beauty and we are sure her fans also want to know about her. So, let us have a look at these lesser facts that we have compiled for you! 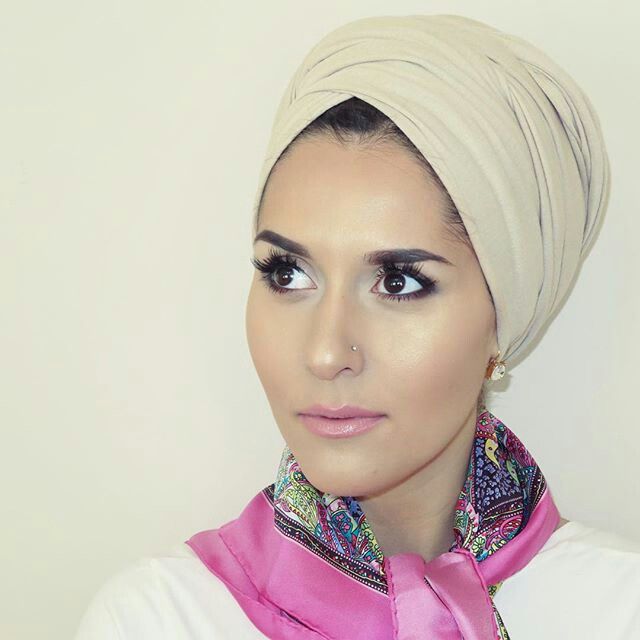 Many of us all know her as Dina Tokio but very few of us know that she was born as Dina Torkia who is basically from Britain and is a British lady. She has been contributing to the visibility of Muslim women in the mainstream.

When we talk about this gorgeous beauty, Dina, then it would be unfair if we don’t praise the contribution that she has been doing since a long for the visibility of Muslim women in the recognition.

Dina Tokio considers her absolutely amazing contribution to the visibility of Muslim women in the mainstream as the biggest life achievement for which she got much praise and recognition during her career.

Dina Tokio is the lady who is blessed with a huge fan following on social media accounts and her continuous efforts and contribution are probably the reason her followers on social media have been increased.

A renowned Cardiffian of Egyptian and English heritage, she holds degrees in the field of Psychology, Religious, and Theological studies, and then humanities the mother-of-two decided to do what made her happy fashion.

Once in an interview, the blogger shared that she had a love for styling and clothing, making clothes, but never learn all that in a conventional way. Later, she bought a portable sewing machine at a cheap rate and just started cutting out fabrics and sewing them into shapes.

7- Didn’t do Fashion at University

Once Dina Tokio revealed that she did not do fashion during her university life, she just thought there was no career in this, and as a Muslim woman who would she caters to? Another question what kind of clothes she makes because that was not really a thing then.

8- Boost the Fashion for Muslim Women

She is in love with fashion and really wanted to do it. She wanted to show Muslim women how they can be modest and looks stylish or not lose their sense of style. After struggling, she finally contributed to the fashion genre.