Mehmet Fikret Kuskan is a Turkish actor who was born on 22nd April 1965. He is best known for his acting competency and the wonderful performances he has given in his roles. Also, he became most popular by given hit series and movies during his entire career. However, here we are presenting some of unknown facts that you didn’t know about him. 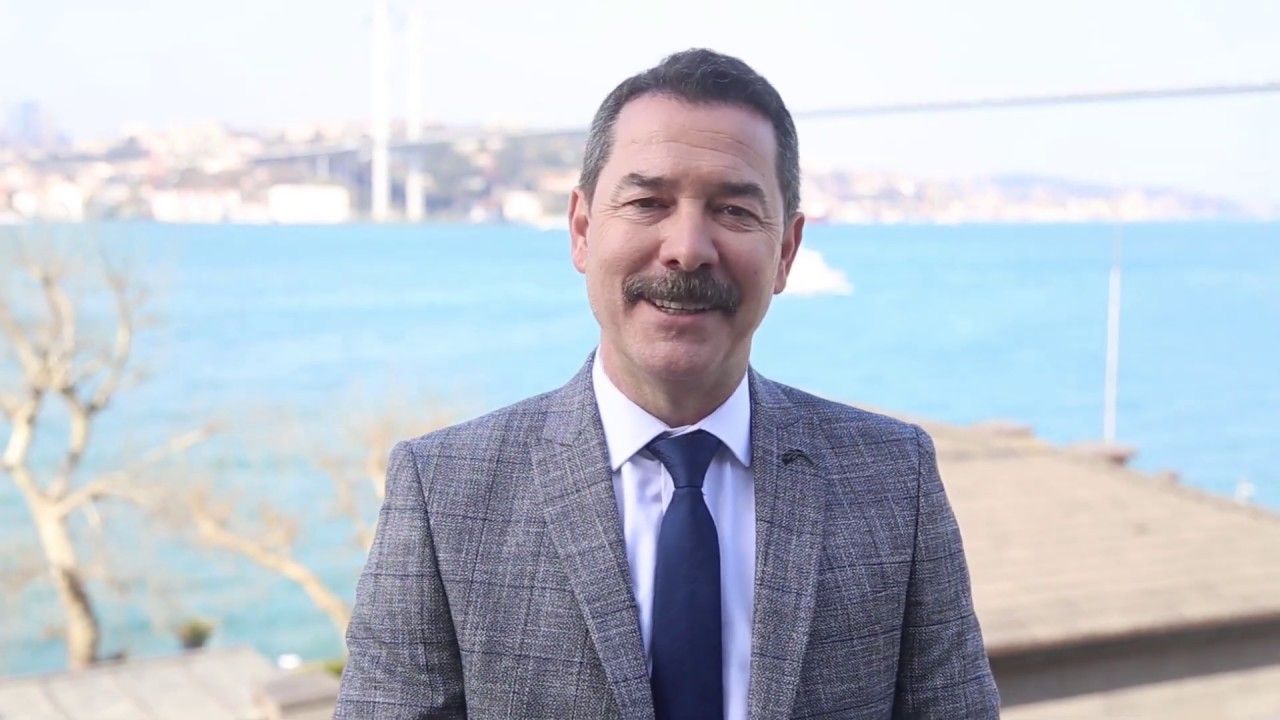 He was born and raised in Istinye along with his parents and four sisters. He has lost his father when he was 13 years old, and later on, he moved to Tokat. After three years, he returned to Istanbul to get started with his education.

He started his studies in Istanbul and enrolled in Istanbul University’s Theatre Conservatory where he completed his graduation.

He made his film debut with a movie named ‘Sis’ which was written by Zulfu Livaneli and he assumed the role of a photographer in the TRT series Gencler. After his tremendous success, he featured in the most liked movie named ‘Iki Basli Dev’ with Cuneyt Arkin.

4- His Other Notable Movies

Afterward, he signed other movies and started focussing on them. Some of his most notable movies are C Blok, Cakallarin Icinde, Yaz Yagmuru, Dokuz, and others.

5- He Also Worked For Television Series

After staring in super hit Turkish movies, he then appeared in a television series of Cagan Irmak’s productions Yolculuk, Mustafa Hakkinda Hersey, Babam ve Oglum and Kabuslar Evi. Also, he was honored with a Best Actor Award at the 25th Istanbul Film Festival for his performance in Babam ve Oglum.

He is a victor of many awards and honors including the 14th Ankara International Film Festival Award for the Best Actor in the year 2002. Also, he won the 28th Antalya Golden Orange Film Festival award in the year 1991.

He gets married to Bahar Kerimoglu in the year 2005. But unfortunately, their married life didn’t go well and the duo decided to parted their ways. Later on, they both get divorced in 2019. After a few years, Fikret gets married again with Arsevi Ozkara in the year 2014. The couple is blessed with a child.

The people born under the sign of Taurus are generous and warm. They are self-indulging and they find relaxation within meditation.