Grace Gummer is an American actress, who is known for her acting prowess and theatre performances. Alongside this, she has marked her identity on television as well. She is an award-winning actress as she is proved herself a talented, successful actress. Grace Gummer is popularly famous for her roles in “The Newsroom” & American Horror Story: Freak Show among many others. 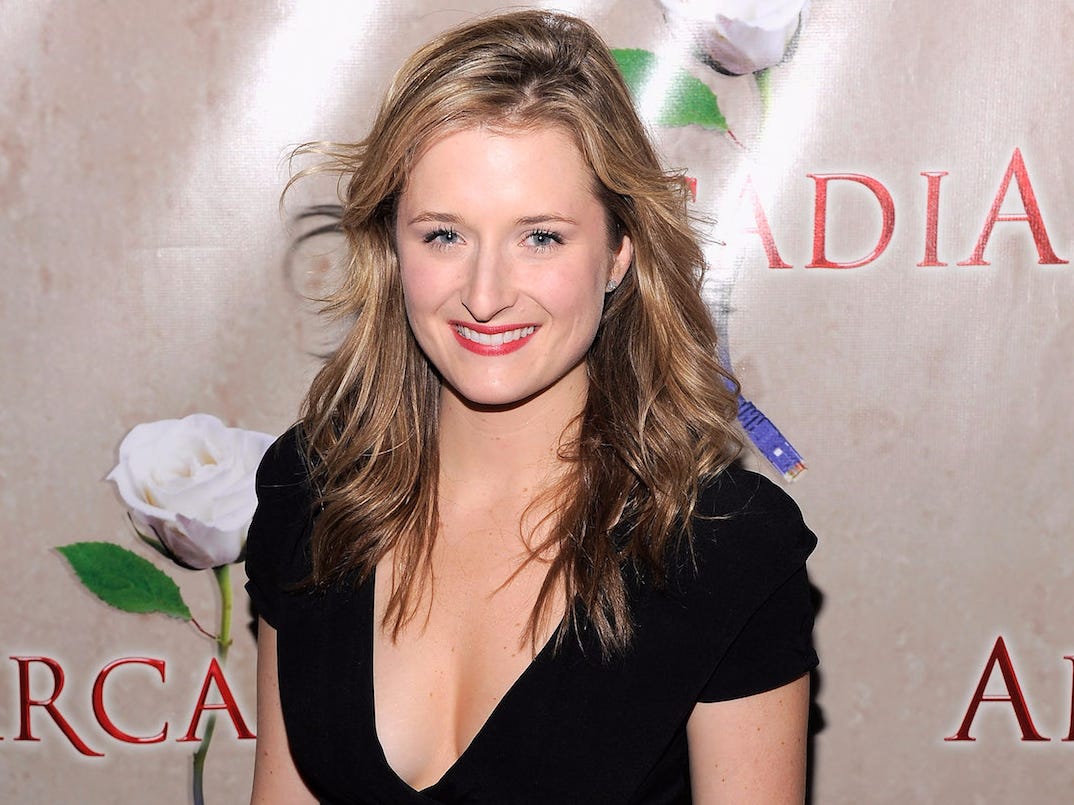 Art is in her blood

Grace Gummer has strong roots in the field of Art. Very few people know that she was born to a veteran actress Meryl Steep & father, Don Gummer, who is a sculptor. So, she pursued arts as a career.

She has a degree in Italian and Art History as she did graduation from Vassar College. After graduation, she did internships with designer Zac Posen and Tirelli Costumi in Rome.

Grace Gummer made her film debut in “The House Of Spirits” in which she played the role of a child “Blanca”, who was played by her mother Meryl Steep.

Shares a great bond with sister

Grace Gummer shares a great bond with her older sister named Mamie, who is also an actress, and the duo has a striking resemblance. Even people think that they both the same person.

Besides acting, she loves reading, painting, and watching movies during her off-days.

She was awarded the National Theatre’s inaugural Women of Tomorrow Directors Award. The award was presented in the collaboration with the Chanel fund for women in the arts & culture.

Presently, Grace Gummer lives in Los Angeles and got married on 10th July 2019 with musician Tay Strathairn, who is the son of famed actor David Strathairn.