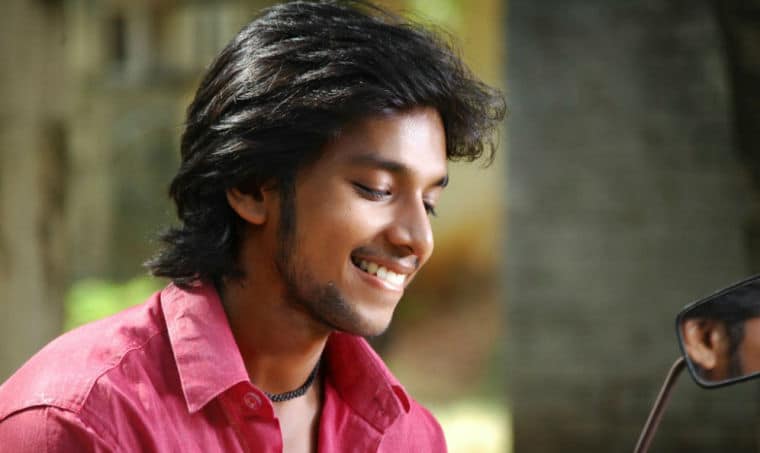 Irfan Mohmed is a well-known Indian actor who has worked in the Tamil film industry and television serials. The charming actor took the start of his career through a small screen and made his television debut serial ‘Kana Kaanum Kaalangal’ which gave him popularity among the larger Tamil audience. He was born on 29th January 1989 in Tirunelveli where he raised and grew up along with his siblings. After completion of his studies, he then pursued acting as a career as he always wanted to become an actor. To know more, here we are sharing some unknown things you probably did not know about.

The young, dashing actor Irfan Mohmed made his film debut through ‘Pattalam’ in which he appeared as Karthik, and it was released in 2009.

Irfan Mohmed loves dancing, traveling, singing, and partying with friends during his leisure time and he often takes time out for friends during weekdays.

From 2013 to 2014, Irfan Mohmed worked in the most credited television serial ‘Saravanan Meenatchi’ in which he appeared as Shakthi Saravanan.

Irfan Mohmed is an active user of social media platforms and mostly shares updates, photos, and enthralling content on his Instagram account to amuse his fans and followers.

Among the various most popular singers, Irfan is a huge fan of Sonu Nigam and Arijit Singh who he admires the most.

Irfan Mohmed is known for being a foodie person but he always takes a healthy diet to maintain his overall physique.

Irfan Mohmed had a love for acting at his early age as he always wanted to become an acclaimed actor.