Jang-Ki-Yong is a South Korean actor and model, born on 7 August 1992. He graduated from Soekyeong University. Jang began his career in 2012 as a model during Seoul Fashion Week. His debut year came with a lot of surprises and praises for him. Just after two years of his modeling career, he chose to surprise his audience with his acting skills and thus debuted in a Television Drama called It’s Ok, That’s Love, and this made him a well-known actor and model. There is no doubt that he has the ability to enthrall a larger audience with his excellent acting chops. And that’s a blessing for him as he has been winning millions of hearts. Let’s jump towards some interesting facts about Jang Ki Yong! 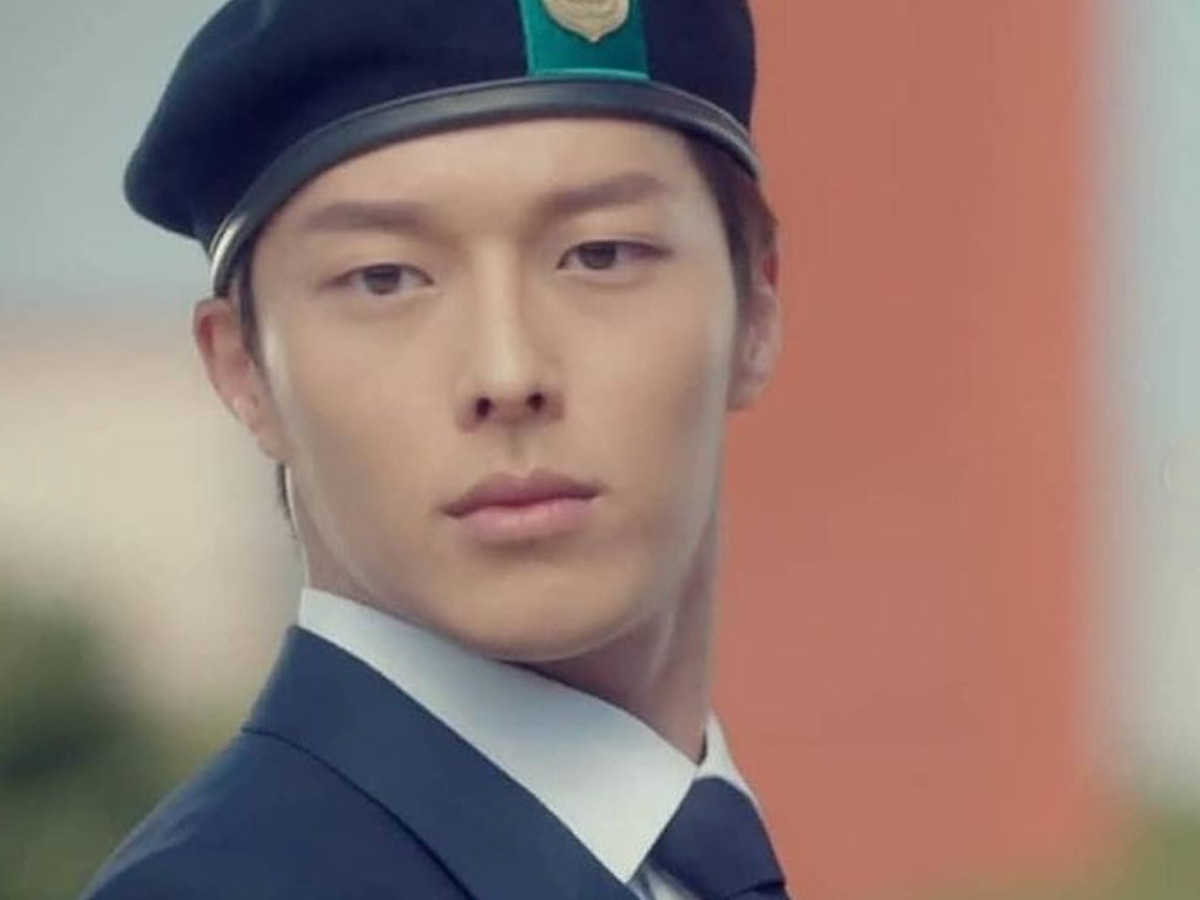 According to his date of birth, the actor, Jang Ki Yong is Leo which shows that he is compassionate and has leadership qualities. And that’s amazing!

2 . Something Is Different In Him

What makes Jang-Ki-Yong different from others is his habit of going on a walk when he is stressed out. It works as a stress reliever for him and helps to maintain his physical and mental health as well.

3- Film Industry As His Career

The model, Jang-Ki-Yong was an introvert before entering this industry but his passion let him take this daring step. After gaining success in his modeling career, he then joined showbiz as an actor and started appearing in films.

Apart from being an actor and a model, he is also a singer and has bestowed dramas like Come and Hug Me, In Your Eyes, and many other with his beautiful voice.

The South Korean actor, Jang-Ki-Yong loves to do something that is different from sports like mixed martial arts. And he often shares his photos of such kinds of activities on his Instagram. Check it out!

The actor is known as a perfect boyfriend because of his role in KBS2, which made him expand his range of fans. And you can find his millions of fans and followers on his social media accounts.

He is really different from what people think about him, as in his real-life he is shy but a sweet type of person. And his lovely nature led him to earn a massive fan following.