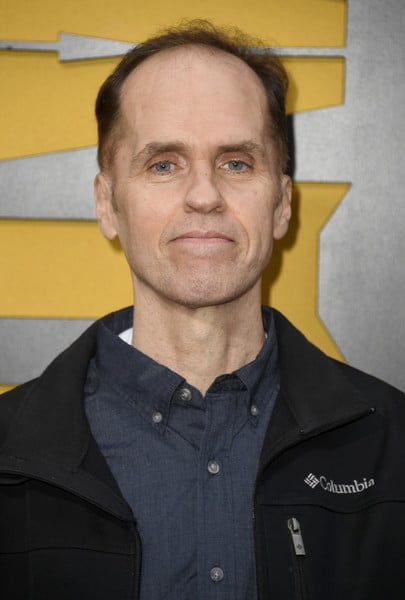 Kevin J O’Connor began by collaborating with “Francis Ford Coppola” and went on to work with “Robert Altman” and a slew of other big names. He had two memorable back-to-back supporting roles in “There Will Be Blood” and “The Master”, and he has most recently starred in two great TV miniseries.

For his contributions to the industry, we’ve compiled a list of little-known facts about him that you’ll undoubtedly enjoy reading.

Stephen Sommers, the writer/director, is a fan of his and frequently casts him in his films. He casts O’Conner in many of his films because of his acting abilities.

2. Belongs To An Educated Background

Connor was born in Chicago, Illinois, the son of retired Chicago police officer “James O’Connor” and teacher “Patricia Connelly”. “Christopher O’Connor” is his brother who is a Southside school teacher.

Kevin J O’Connor studied for the stage at DePaul University’s The Theatre School. Without a doubt, he has demonstrated that he has received excellent training, which he is now putting to use in his career. [1]

In Francis Ford Coppola’s “Peggy Sue Got Married”, he made his film debut as high school rebel and beatnik poet “Michael Fitzsimmons” (1986).

Beni was played by Kevin in “The Mummy”. You might recall him from a scene in which he loads a camel with gold, tells the camel to go, and the animal refuses to move. As it turns out, this wasn’t exactly scripted, as the camels didn’t particularly like O’Connor.

Despite having worked in the entertainment industry, he never revealed much about himself. He also never got involved in any sort of controversy.

7. Is Not Active On Social Media

Aside from gaining some fame in the entertainment industry, he was never a big fan of social media. As a result, he has no active social media accounts.

8. Yet To Be Recognized

He is not as well-known in the entertainment industry as other well-known celebrities. However, we believe that he will gain the recognition he deserves in the future because he is a very talented actor.