Kubbra Sait, a multi-talented star who flaunts her incredible acting and modeling skills that sets her apart among others. She has acted in many Bollywood hit films including Sultan, starring Salman Khan and Anushka Sharma, Ready, City of Life, and many others that are worth watching. While she is mainly known for playing the role of Kukoo in the Netflix Original show ‘Sacred Games’ for which she got immense love and much recognition for her work and dedication. She was born on 27th July 1983 in Bangalore to Zakriah Sait and Yasmin Sait. She has a younger brother named Danish Sait who is working as an RJ (Radio Jockey) and a TV host. In 2005, the actress moved to Dubai after completing her graduation and later made her career. To know more about her, let us have a look! 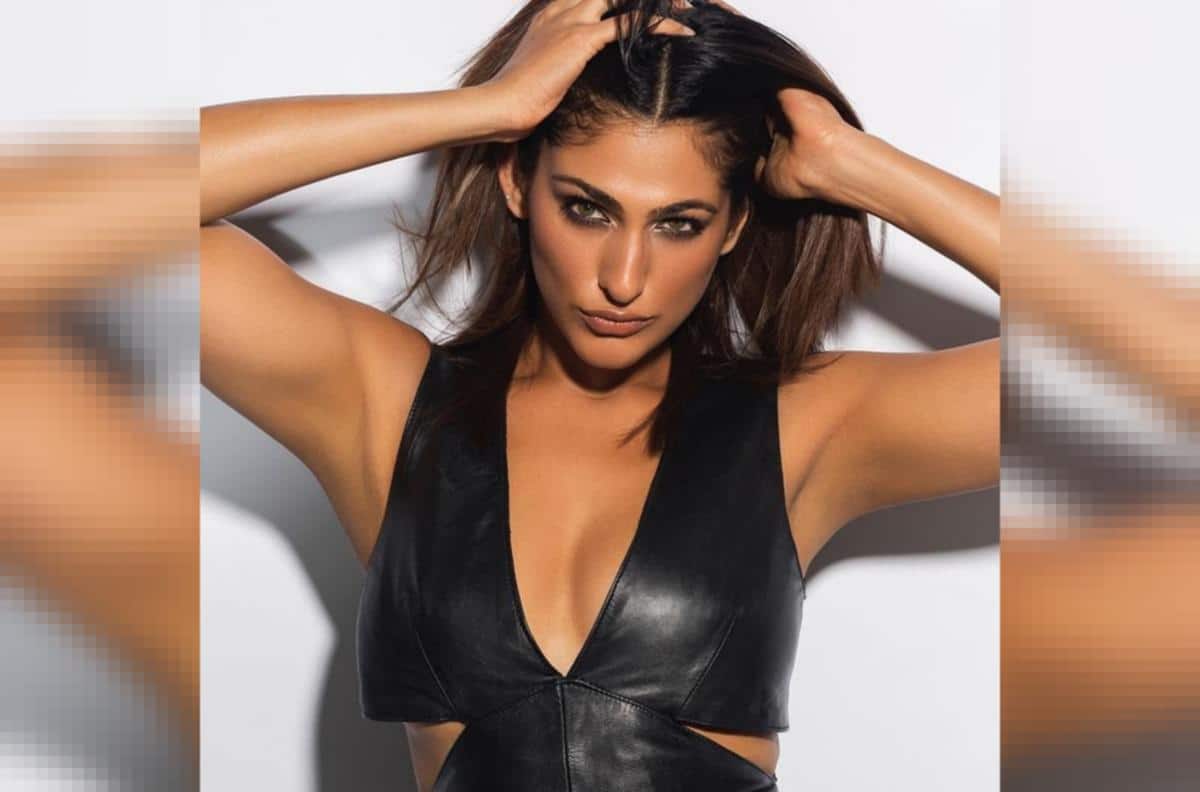 The talented, passionate star took the start of her career as a television host at the age of 13. And since then, the star hosted many television shows for which she became popular among others in the industry.

In 2009, the actress took part in the Beauty Pageant where she emerged as the winner and honored with the title of Miss Personality in Miss India Worldwide Beauty Pageant. Also, she was awarded India’s Best Female Emcee Award in the year 2013.

The actress has acted in many Bollywood film and television projects for which she got positive responses and good reviews on her work. But she rose to fame after appearing as Kukoo in the Netflix Original series named ‘Sacred Games’.

Among her leisure-time activities, she loves Riding, Hiking, Rafting, Scuba Diving, Bungee Jumping, Ziplining, and Traveling. It seems Kubra Sait is so adventurous and likes to do such kind of productive activities.

Among her favorite films, she loves watching ‘HER’, and ‘Short Term 12’. When it comes to her favorite food and things, she likes Biryani and Chocolates. Her favorite web series is ‘The Staircase’ and her favorite color is Black.

She is brand conscious and when it comes to her favorite brand, she calls a few names including Rub Rub Rub, Lush, L Occitane, Natasha Moor, Becca, and Benefit. While among her favorite perfumes, Issey Miyake and Tommy Boy are best.