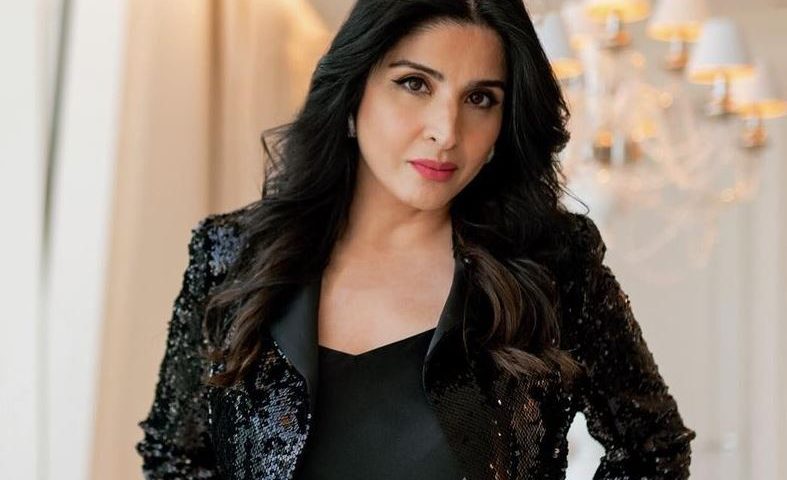 Netflix’s “Fabulous Lives Of Bollywood Wives” is difficult to ignore, whether binge-watched or cringe-watched. Maheep Kapoor, the show’s binocular-wielding cast member, is making the most noise.

Maheep Kapoor has always been known as one of the most famous Bollywood star wives, but she is now a brand in her own right. Continue reading to learn more about the FLBW star.

1. Had Acting Aspirations Before Marriage

Over two decades ago, the media personality was supposed to make her Bollywood debut in the film Shivam, opposite Raaj Kumar’s son “Panini Rajkumar”. The project did not go as planned, and Maheep Kapoor was never given the opportunity to show off her talent on the big screen.

3. Biggest Supporter Of Her Husband

She has always been her husband’s staunchest supporter. Maheep opened up about Sanjay’s struggles in the industry. Maheep revealed his feelings about rock bottom, saying, “It’s something I’ve experienced with my husband. It was difficult for him. But guess what? We as a couple, I believe.. forget about me, it was for him to be positive and not bring it home. And he didn’t do it.”

4. Her Career In Fashion

When Maheep’s Bollywood career did not pan out. She later decided to pursue a career in fashion and became a designer. She is now the most well-known fashion designer.

Maheep manages her own jewelry store, “Satyani Fine Jewels”, in Mumbai’s Bandra neighborhood when she isn’t busy brunching with the Fabulous Lives Of Bollywood Wives stars or taking spontaneous trips to Doha. [1]

6. Owns A Production Company With Her Husband

Sanjay Kapoor Entertainment Private Limited is a production company owned by Maheep Kapoor and her husband Sanjay Kapoor. The couple appears to be a power couple who are assisting each other in making a name for themselves in the entertainment industry.

7. Her Jewellery Are Worn By Famous Bollywood Celebs

Maheep Kapoor is a recurring neighborhood stalker in her spare time, as she revealed in the series Fabulous Lives of Bollywood Wives (2020). Her good friend in the series also referred to her as the “bully of the group.” [2]