Malika Sherawat needs not a detailed introduction as she is a household name of the Indian film industry who flaunts her incredible acting talent. The sexiest actress never fails to impress her fans who never stops praising the stunning beauty. Sherawat is a lady who is blessed with not just good looks, yet outstanding acting prowess that make her stand out among the crowd. Well, besides doing many acting gigs, she is also a great model and has worked for many prestigious brands. Meanwhile, she gave amazing hit numbers for which she got appreciated. What’s more? she became famous for appearing in the Bollywood mystery movie ‘Murder’ in which she proved herself a most talented actress as she worked alongside Emraan Hashmi. However, this does not end here so let us dig out some more facts to know about her! 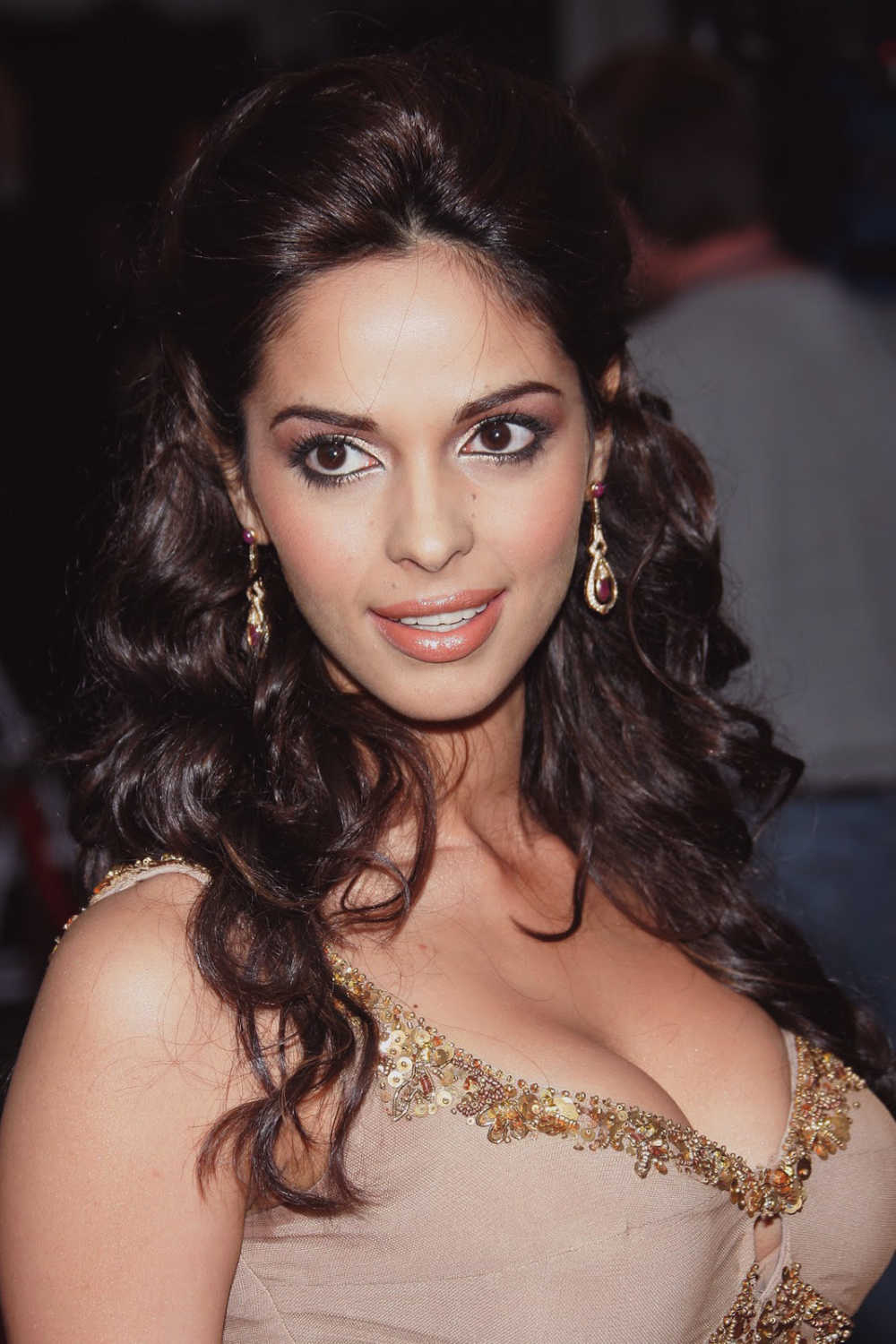 Malika Sherawat was born as Reema Lamba on 24th October 1976 in Moth, India where she grew up and studied. Later, she became famous by her screen name Malika Sherawat and the name became her identity.

2- Holds a Degree in Philosophy

The actress once revealed in an interview that she pursued a degree in the field of Philosophy from Miranda House, Delhi University. While before stepping into the film industry, she used to work as an air hostess.

In an interview, Malika Sherawat shared that her father wanted her to become an IAS officer but she always had a keen interest in acting and wanted to become an actress so after completing her studies, she pursued acting as a career.

4- First Indian Woman who Got an offer to Pose Nude

While scrolling through some of her interviews, we got to know that Malika Sherawat was the first Indian woman who got an offer to pose nude for Playboy magazine.

Apart from acting in Hindi movies, Malika Sherawat also made an appearance in a parody video of Salt N Pepa’s ‘Whatta Man’ which was directed by Bruno Mars. And the best is, she got positive reviews from the audience.

Among various notable achievements, the stunning beauty, Malika Sherawat was honored with the Honorary Citizenship in Los Angeles in the year 2009. And it was an incredible achievement for the most celebrated actress.

In 2002, the actress took the start of her Bollywood film career through a Bollywood film ‘Jeena Sirf Mere Liye’ in which she shared the screen space along with the pretty awesome actress, Kareena Kapoor Khan, and Tusshar Kapoor.