Mandy Sidhu is a British-born Indian actress and model. Born in 1976, she joined the Bollywood Industry with her film Love Aaj Kal in 2009 starring Deepika Padukone and Saif Ali Khan in which she played the role of Colly. She has also modeled for many high-profile Indian and English magazine shoots. The actress has been entertaining larger viewers and the best is, she is being loved by everyone for her wonderful performances. There is no doubt that she is known for her outstanding work. She is indeed a great and successful actress whom everyone wants to know more including her fans and followers. Here we have compiled some lesser facts and we are sure you would love reading them. 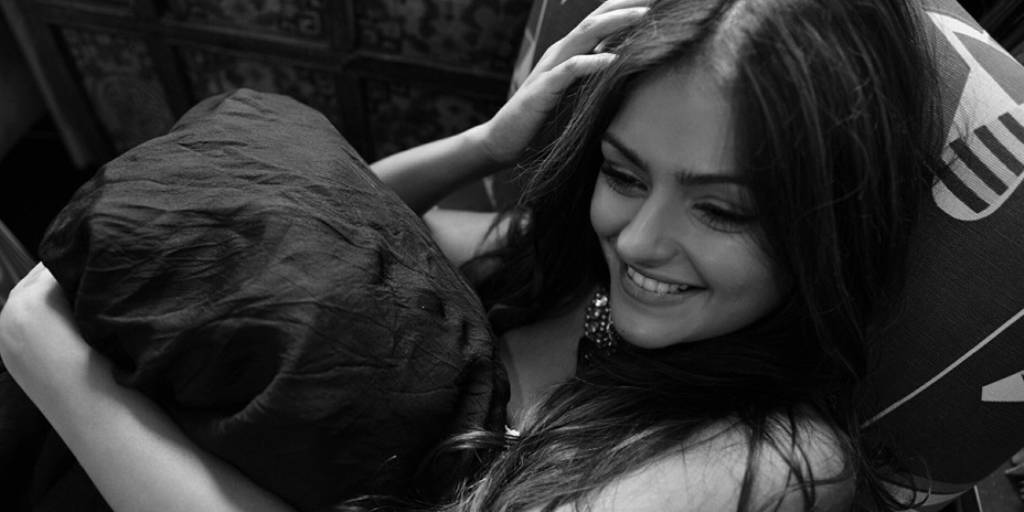 Mandi is quite tall with a height of 5.9 inches and has a slim figure. She has long black hair with highlights and a pair of soulful brown eyes, a wheatish complexion, and full lips.

In 2008 she was offered the role of Latika in the movie Slum Dog Millionaire through her casting agent in Constant Casting. However, she had to refuse the role because it clashed with her third-year exams in college. The movie later went on to become a hit and received many Oscars.

Her first Bollywood movie was Love Aaj Kal. She also worked in the Ajay Devgan, Salman Khan, and Asin starrer London Dreams in 2009. Her most notable work was her role in the hit film Zindagi Na Milegi Dubara where she played the role of Hrithik Roshan’s girlfriend.

Mandi has worked in many Hollywood movies and T.V series including The Philanthropist and Comedy Lab. She also played a role in the short Hollywood thriller Hotel. Mandi is known for her role as a receptionist in the famous English movie Johnny English Reborn.

Mandi is the true example of Beauty with Brain. She did not leave her education because of her acting/modeling career and got her Masters’s degree in Economics and Business Studies from Imperial College, London. In fact, she was so dedicated to her studies that she had to refuse the offer for the main lead in Slum Dog Millionaire.

Mandi loves traveling to exotic places and takes beautiful pictures. She is an avid reader and a good learner as well.

Instead of being involved with Agencies all the time, Mandi prefers to work freelance. She finds herself lucky that she rarely has to give auditions and is usually selected by word of mouth through makeup artists or magazine editors.