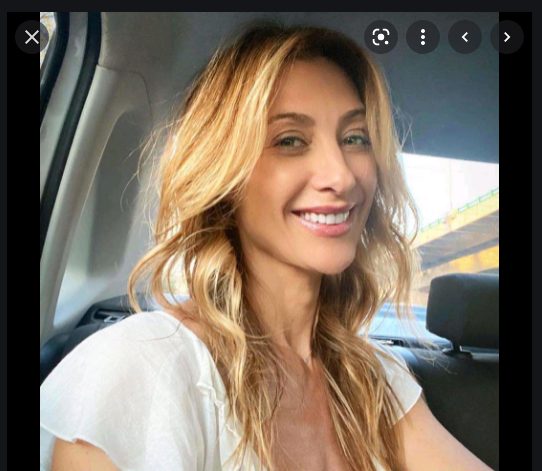 50 years old Monica Pont is a gorgeous Spanish actor, writer, and supermodel born in 1971 in Barcelona, Catalonia, Spain. She is a controversial figure of Spain because of her choices and had to eventually relocate to Mexico because she wasn’t getting any work because of her involvement in controversies. She is known for her role in Deadly Deception, Obsession, Luis Miguel, etc. The actress has been doing a great job since she started making appearances in many films and has also been a part of various prestigious brands for which she has modeled. That’s amazing that how she has been managing multiple professions including acting, modeling, and writing. Let us discover more about her interesting and struggling journey!

Monica did her acting course from Estudio Juan Carlos Corazza and her dance from Cesc Gilaberty Carmen Mecho. She also went to the dubbing school, Salvador Arias. She can speak four languages including English, Spanish, Italian, and Catalino.

Monica has had a few relationships that did not turn out well for her which also includes her marriage to Javier Segarra. She gave up her career during her marriage and worked in her Husband’s business and so was left with nothing after the divorce. She also had a long relationship with Dimas Solar and Jose Cacheiro. Recently she has been rumored to date a wealthy businessman

Monica has a history of speaking out in interviews about different people without any inhibition. She revealed in an interview that television producer Jose Luis Moreno whom she had worked since the starting had not given her pay for the filming of Handcuffs. Other than that she has also done some nudes for magazine covers like Interviu. She also spoke about Lucia Etxeberria who published lies about Monica on her blog.

4- Lost custody of her son

After her divorce from her husband Javier Segarra, she went to court to fight for the custody of her son. However, she lost the custody case when she decided to relocate to Mexico in search of work because she believed she couldn’t bring up her son without any work or money.

In 2014, Monica discovered another talent of hers when she joined the digital newspaper Neupic where she wrote weekly columns on lifestyle. She then started her own blog on beauty and fashion. In 2016 she published her own novel You are not Alone.

Monica was not satisfied with her career in Spain so she decided to try her luck in Mexico and so she moved there during the Coronavirus pandemic. There she eventually got a role in the Netflix series Luis Miguel where she played the famous Maria Teresa Campos. She feels more valued in Mexico than in Spain.

Even at the age of 50, Monica does not look a day older than 30 and that is due to her undying devotion towards her health and beauty. She participates in sports, eats healthy but in small amounts, and follows her skincare routine religiously.

When asked about her beauty secret she revealed she had a unique perfume which she got from London and is created based on her DNA. She got this custom made from a small shop in London.