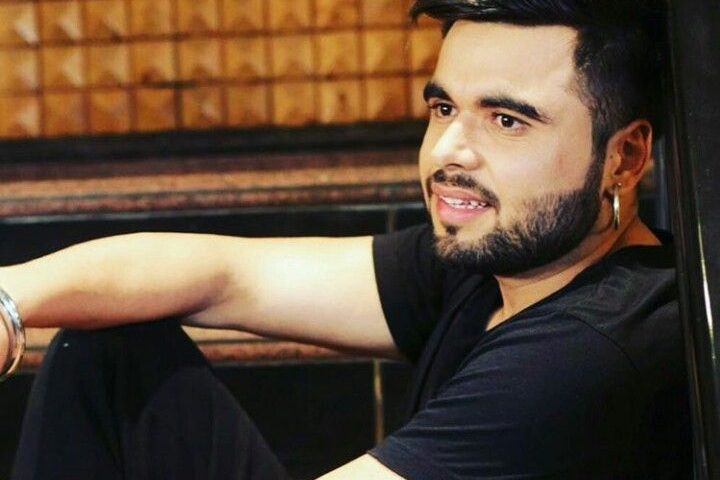 One of the most acclaimed, Indian Punjabi singers, Ninja whose career graph is at its peak and we can’t deny it! It would not be wrong to say ‘Slow & Steady Wins the Race’. The singer is famous for his most popular song track named ‘Aadat’which became the instant hit of the year. And you know what? It was his debut song but it did not get success. Since then, he started working hard to get famed in the field of music. Gradually, he started getting famous by working on multiple projects and established his name in the industry. What’s more? Do you want to know more about Ninja aka Amit Bhalla? If yes, then let us have a look at these lesser facts we have compiled for you so that you guys will get to know more about his professional moves! 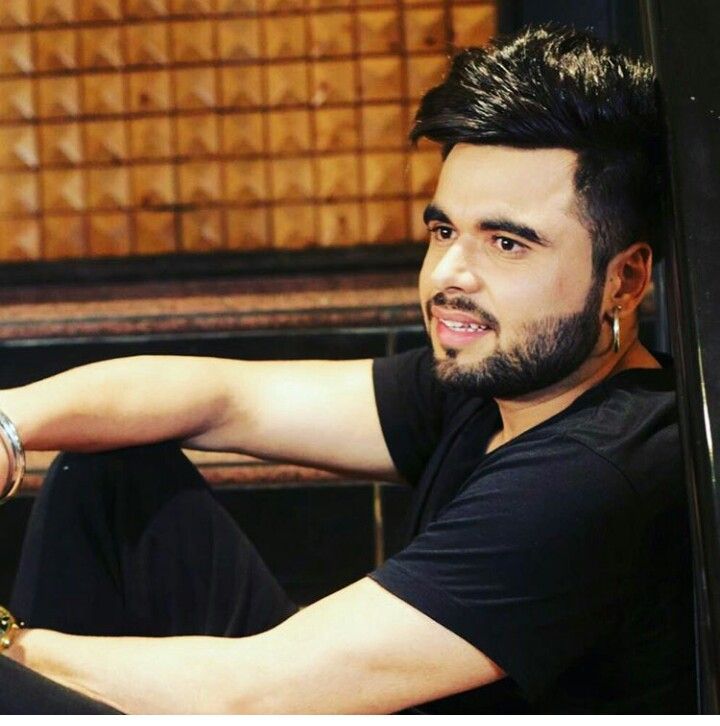 8 Things You Didn’t Know About Ninja

1- Before joining the Music Industry

Before joining the music industry, Ninja aka Amit Bhalla used to work as a telecom operator. It was the time when he was in college and used to work part-time for his survival. At that time, he earned 2500 Indian currency per month.

2- Pursued the field of his Interest

His parents wanted him to complete his studies first instead of making a career. But he always listens to his heart, so he decided to pursue a career in the field of music and managed his studies side by side.

After joining the Punjabi music and film industry, the singer-actor fully understood the need for reshaping the body. So, he went out to the gym and shed extra kilos to fit himself according to the need and demands of the industry.

After committing to himself for weight loss, the singer-actor, Ninja aka Amit Bhalla lost 70 kgs in order to be in the right shape. His toned muscles and body transformation is an inspiration for many. He follows a daily workout regime and strictly follows diet plans.

Before making his music debut, Ninja aka Amit Bhalla performed in live concerts and shows as a bhangra performer. And this was his first move into the world of showbiz and fortunately, he earned much fame.

During his spare time, the Punjabi singer-actor loves practicing dance, listening to his all-time favorite music, and watching movies. All these activities are good enough for mind relaxation.

For his best work and performances, the singer-actor was honored with many titles including ‘Ninja’, ‘Live Wire’ which was called by another popular singer, Amrinder Gill. That’s a huge honor for him!