Noman Ijaz needs no detailed introduction as he is known for his versatility. Despite being associated with the drama industry for years, he never fails to impress the audience. He is one of the most popular actors who believes that constant efforts can give better results. The actor who is known for his decency has worked with the top-notched Pakistani actors and earned much recognition during his career life. He loves art and always credits his seniors for grooming his acting skills. Today, we are bringing you some unknown things you probably did not know about. 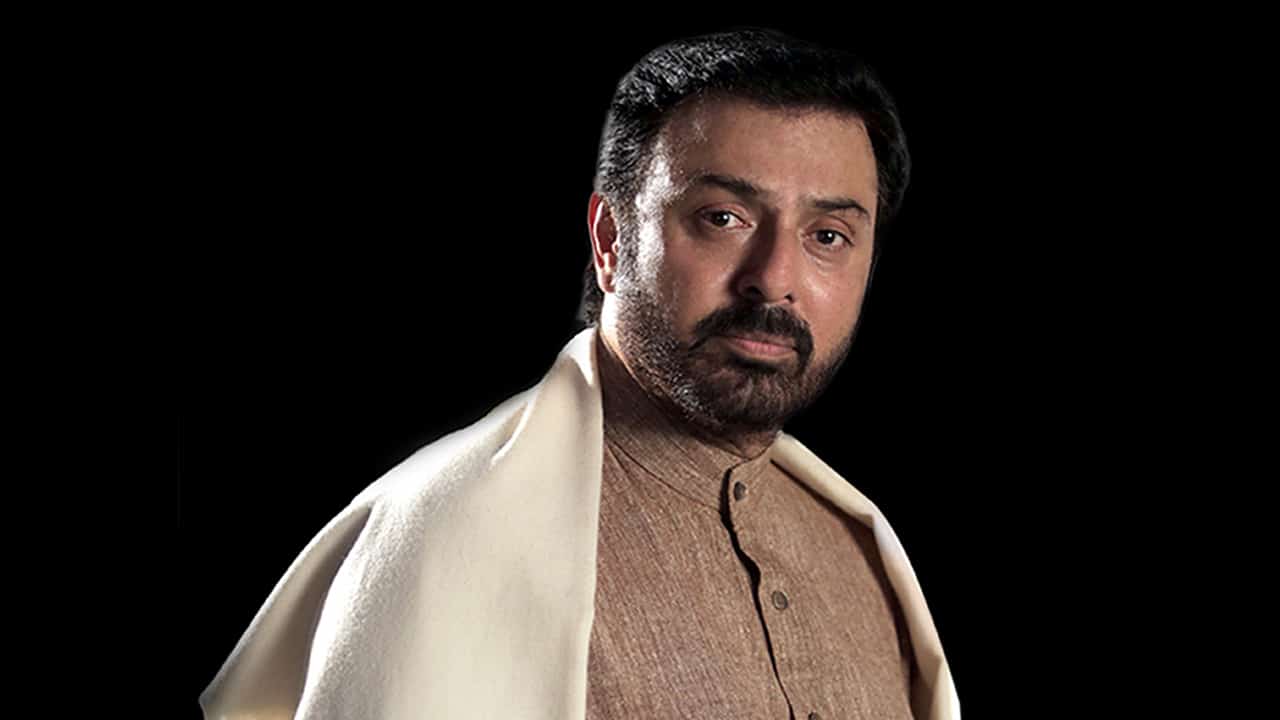 Despite being a senior actor, Noman Ijaz always scared of whether he will deliver good or not, before accepting any new project.

Noman Ijaz is known for his dedication as he always gives his best every time throughout his career life.

He married his lady love Rabia Noman with whom he loves dearly and frequently talks about his love story in his interviews.

Noman Ijaz always credits his wife for being a strong support system throughout his career life as he believes that whatever he is today because of his wife’s support.

Before joining the Pakistani drama industry, Noman Ijaz used to work 9-5 job during day and night.

Noman Ijaz is known for being a person who only gives interviews to those who paid him for his most precious time.

Ijaz is a person who does not rely on awards as he thinks awards are superfluous because receiving these are not up to the mark.