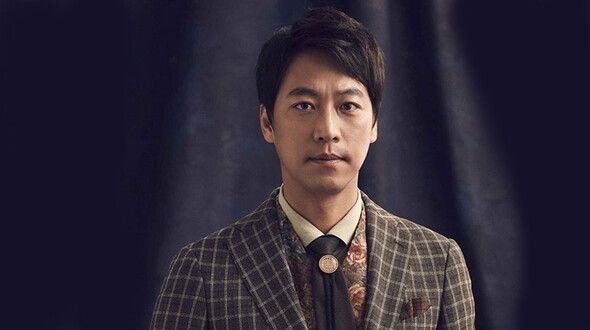 Oh Man – Soek is a South Korean actor, born on January 30th1975 in Seoul, Korea. The actor was graduated from Yeongdong High School in Seoul and then to continue the studies he went to Korea National University. Oh decided to penetrate the Korean industry in the late 19s with his first role in the play Faust. He became the obsession of people by playing the role of a titular transgender singer in the play known as Hedwig And The Angry Inch. This was the peak time for Man to establish himself as an actor and he flawlessly did it. Now let’s know more about the actor through some interesting facts!

8 Things You Didn’t Know About Oh-Man-Seok

The actor couldn’t find much luck in his personal life as he got divorced from his wife. And still, he is not in a relationship with anyone. Currently, he is focusing on his career life.

We call him Oh-Man-Seok and he became popular by his name. He is called as Man-Zzang which means Man the best by his family and friends.

Oh-Man-Seok owns Aquarius as his zodiac sign, which shows that he is an optimistic person. The actor possesses good qualities as he is such a career-oriented and focused person.

The actor, Oh-Man-Seok loves beef bone soup and fried pork cutlet and would even love to eat this every day. Also, he loves green smoothies for keeping himself fit and healthy.

The most-celebrated Korean actor, Oh-Man-Soek is a wonderful chief and often cooks food at his home. It seems he is a good chef who can cook for himself.

7-What He Wants To Change

During an interview with a media portal, he revealed that if the actor someday to change himself he would have turn into the EPL soccer director for one year. And that’s amazing to know!

In an interview with a media portal, the actor shared his favorite destination, Oslo and he would love to visit it whenever he wants a break from his daily life.