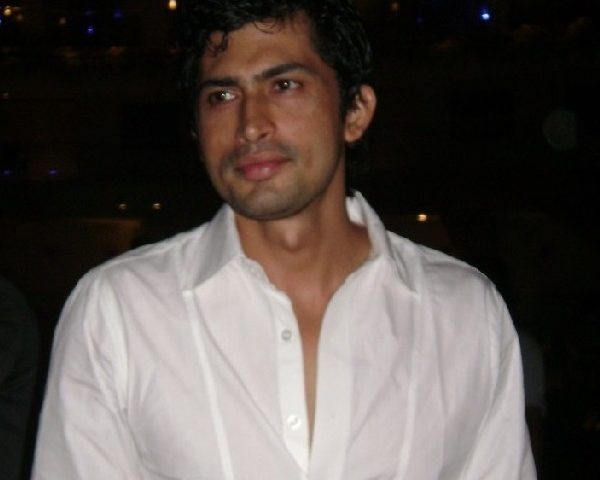 An Indian actor, Parveen Srohi who is not new to the camera as he has been working in the Hindi cinema and is popularly known for appearing in Bollywood films. He has played minor but strong roles in many hit movies including ‘Mein Hoon Na’ in 2004. In the film, he shared the screen space with Shahrukh Khan, Sushmita Sen, and other Bollywood biggies. While he got recognized after appearing in the film and this became a big win for him. There is no doubt that the actor is doing a great job since he started his career in the field of showbiz. By working on many projects, he has established his own identity and a name in the cinema. However, here we have compiled some lesser facts to get to know more about him. So, just give it a read! 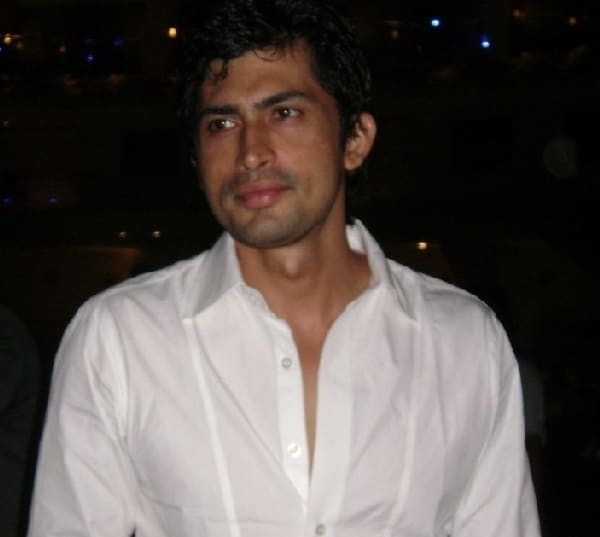 During his leisure time, Parveen Srohi loves playing indoor games, traveling, hanging out with his friends, watching movies, and also loves listening to music. He believes that all these activities make him productive.

The charming actor who is a favorite of many, admires none other than Bollywood’s top-notched actor, Shahrukh Khan who is his all-time favorite actor and he never misses the chance to watch his movies.

Parveen Srohi is known for portraying the role of Vivek in the Bollywood blockbuster movie ‘Mein Hoon Na’ which was released in the year 2004. In the film, he acted alongside Shahrukh Khan, Zayed Khan, Amrita Rao, and Sushmita Sen.

Parveen Srohi is known for being a multi-skilled person who is blessed with good looks and brilliant acting skills. He is not just n actor, yet a model and has worked for many notable brands and modeling agencies.

Srohi took the start of his professional career as a model. His good looks and dashing personality were highly appreciated by many. He has worked in advertisements and gradually, he became popular and started appearing in television series and films.

He got a chance to get featured in the commercial advertisements of renowned and successful brands including Coca-Cola, Kit-Kat chocolates, etc. Moreover, he played minor roles in Bollywood films.

The actor also worked with the legendary Bollywood actor, Manoj Bajpayee in the film named ‘Aiyaary’ in 2018. In the film, he acted alongside Sidharth Malhotra and portrayed the role of Late Col.Aubin Mathew.

The actor also worked with Bollywood’s famous film directors, like; Amole Kale in his film named ‘Black Bud’. In the film, Srohi gave a wonderful performance and was praised by many.