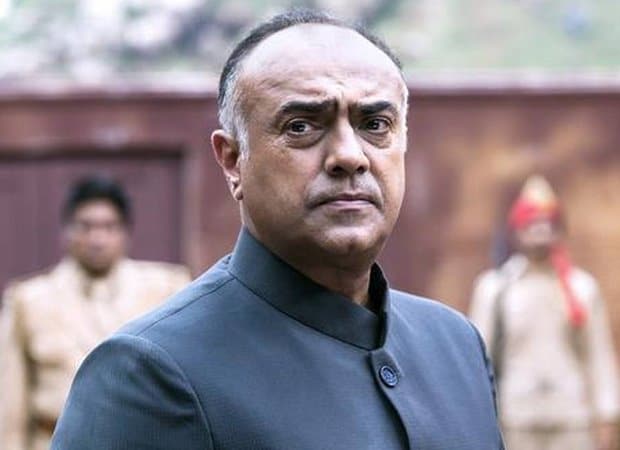 Rajit Kapur, an Indian actor who has worked in both films and theatre plays. He has acted in many Bollywood films but mainly known for playing the role of Mahatma Gandhi in the film titled ‘The Making of Mahatma’ which was released in the year 1996. The best is, the actor was honored with the National Film Award for the category of Best Actor as he gave an outstanding performance. Apart from this, he gave brilliant performances in many Indian films for which he got much appreciation. However, there are many things that people don’t know about him and here we are going to share some lesser facts to know more. So, let us have a look at these unknown things!

Rajit Kapur is famous for playing the roles of Mahatma Gandhi in the film titled ‘The making of Mahatma’ released in 1996, and Byonkesh Bakshi in the television serial as he appeared in a title role which was aired in 1993.

Rajit Kapur is a multi-talented star whose skills are not limited to just acting, yet he is an adorable, successful film director and film producer as well who has worked on a variety of projects.

The actor, Rajit Kapur has broad experience in the field of showbiz as he made a prolific career by working on the small screen, big screen, and at a theatre group as well where he made many appearances in television serials, films, and theatre plays.

The actor had a passion for acting and he took the start of his career at a young age and made his first appearance as a child star in the television serial titled ‘Khel Khilone’ which was aired on DD National.

Rajit Kapur is popular not just in the Indian television industry and Bollywood film industry, yet he became famous for his work in multiple Hindi language films including Malayalam, Bengali, and others.

The most talented, most celebrated actor, Kapur never misses the chance to spend some time with himself by reading books, watching movies, and swimming during his leisure time. Apart from this, he plays the harmonium and sings as well.

Rajit Kapur is undoubtedly given amazing directorial projects and one of the best is ‘Love Letter’ in which he appeared as an actor as well. It was a theatre play which became one of the longest-running theatre play.

8- Before Joining the Industry

Before joining the industry, the actor, Rajit Kapur worked as a History and English teacher for his survival as comes from a Punjabi middle-class family. And his father was a small business owner at that time.