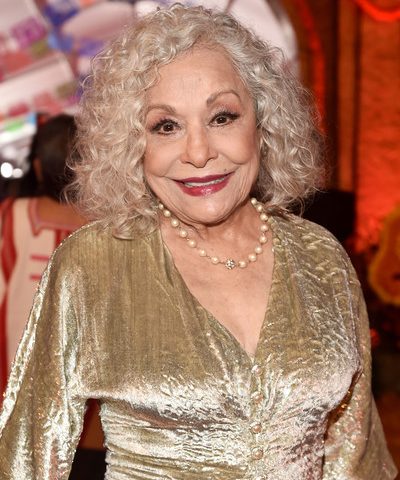 Renee Victor is an American actress and a choreographer who works in various films but she is best known for her extraordinary role as the wisecracking, feisty Lupita in the landmark Television series Weeds aired in the year 2005-2012. From Weeds, she got an award for her remarkable work. The actress is also very popular for providing the voice of Bethesda Software in the year 2011 video game The Elder Scrolls. Renee Victor was born on June 15, 1953, in San Antonio, Texas, the USA with the star sign of Gemini. Renee made her acting debut on the series Scarecrow and Mrs. King The Neon Bible. Renee co-starred with Mary Louise Parker on WEEDS. To know more about her, let us have a look at these unknown facts we have compiled for you! 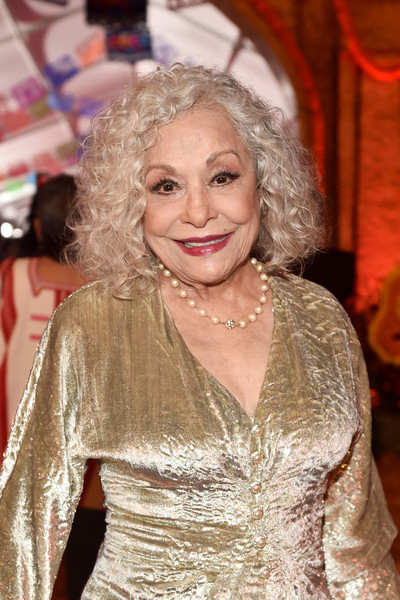 Renee started her career as a professional dancer and a singer in Las Vegas at the Stardust Hotel and soon gained popularity. After achieving success, Victor went on to perform around the world and succeeded as a performer. The actress led to repeated contracts around the world, setting the stage for more critically acclaimed television appearances, cabaret engagements, commercials, and finally hosting her own popular television musical variety show in Australia.

Renee Victor has also appeared in many Television shows some of her popular show includes Hotel which was on aired on television since 1983 to 1985, Men Behaving Badly in the year 1996, That is Life in the year 2000 and the Ortegas in the year 2003. Victor was also seen on the acclaimed medical drama ER in which she played the role of Florina Lopez.

Victor is recognized by her acting. She has made a good name in the film industry with her acting skills and voice. A few of Victor’s movies credits include A Time of Love and War released in the year 2016, Paranormal Activity: The Marked Ones in the year 2014, Boyle Heights in the year 2010, and Hollywood Familia in 2006.

Renee Victor is an actress who earned fame because of her prime voice-over quality. Renee is equally acclaimed as a voice-over artist including the English voice of Helena in Ingmar Bergman’s Fanny and Alexander in 1982. She has voiced over in various movies, but she is best known in voiced Abuelita from  Disney Pixar’s animated movie named Coco in the year 2017.

Her attention to her personal wardrobe is an essential consideration so it’s worth more than just a casual footnote that Renee has been a shoe model and is well-known for her extraordinary shoe collection and wardrobe. It’s no surprise that she is also recognized as one of the best dressed Latina actresses in Hollywood.

The multi-talented Renee is a dance lover person, she remains very active in all forms of dance art. It’s not an additional surprise that a long time ago her tango friends bestowed her with the title La Maestra while those in salsa circles affectionately dubbed her La Reina. The actress is also a dance instructor who gives dance classes.

Renee is single and enjoying her life, she enjoys movies, theater, museums, poetry especially Pablo Neruda, Sor Juana Inez de la Cruz, and Micheal Hannon. She likes music and loves to travel and wants to explore new things and loves to visit new destinations. When she is not giving dance instruction by request and her schedule allows, she continues to study.

The actress’s main source of income is coming from acting, according to the record Renee has an amount of approximately 4 Million USD dollars. She spends the most luxurious life in the USA.