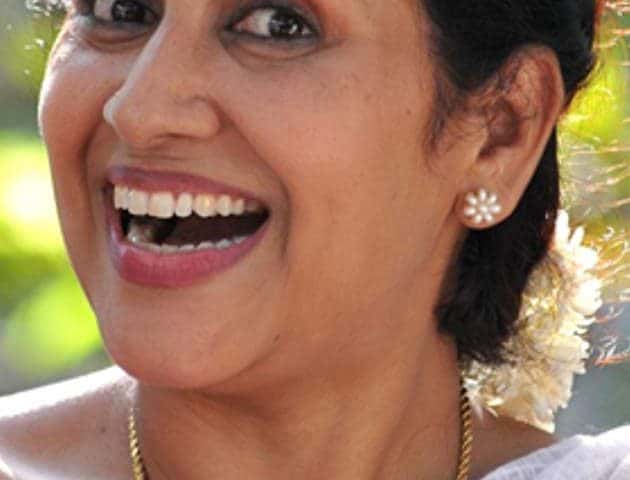 Renuka Chauhan is a household name of the film and television industry who predominantly works in the Tamil, Malayalam, and Hindi film industry where she did many films and television serials for which she became famous. Among many notable roles, she gave an amazing performance in the lead role as Premi in the Tamil television serial ‘Premi’ which was directed by K. Balachander. Apart from this, she has acted in many Malayalam and Hindi films. There is no doubt that the actress is blessed with incredible acting prowess that wins the hearts of many. However, to know more about her, we have some unknown things that people did not know about. 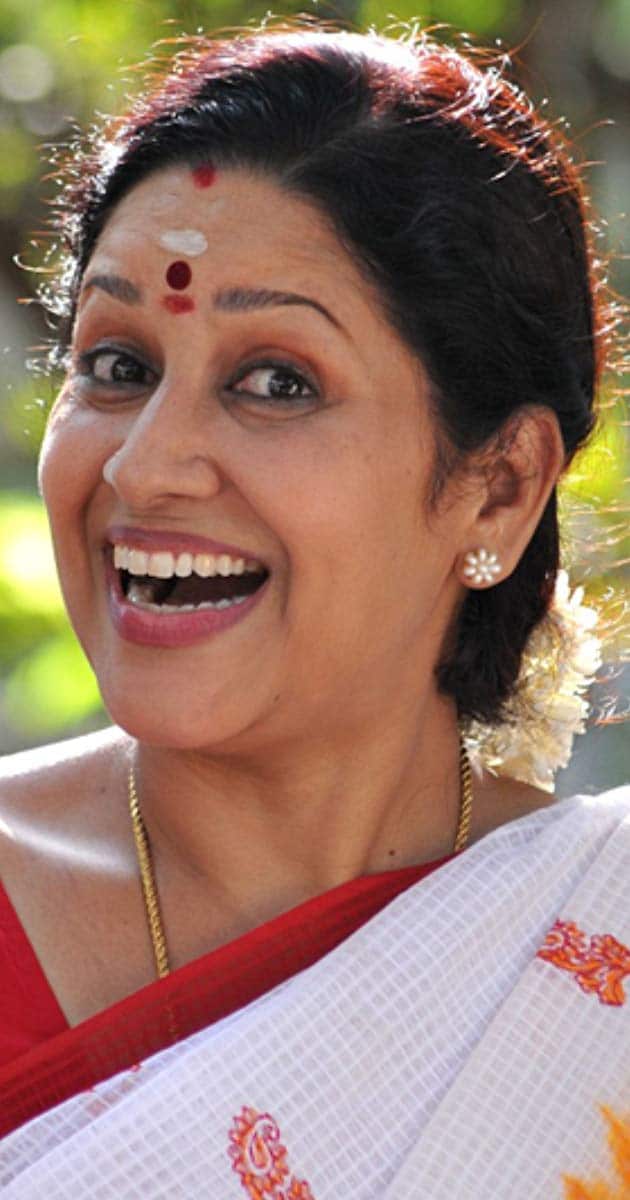 After earning fame, the actress Renuka Chauhan got work as a drama artiste with Komal Swaminathan’s group where she worked for a long.

Renuka Chauhan rose to fame after appearing in the Tamil television serial named ‘Premi’ in which she portrayed the character of Premi which led her to make her special place in the Tamil entertainment industry.

3- Took a break in Tamil films

In 1990, she took a break in Tamil films after appearing in the film named ‘Samsara Sangeetham’ which was directed by T.Rajender, released in 1989.

4- Prolific Career in the Malayalam industry

The most talented actress made a prolific career in the Malayalam cinema and made appearances in more than 75 Malayalam movies for which she got much recognition and fame in her life.

Renuka’s life’s biggest achievement is when she got positive reviews and much appreciation for playing the lead role of Premi in the Tamil film titled ‘Premi’.

The actress is known for being a music lover and loves listening to her all-time-favorite singers whenever she gets free and wants to spend some me-time.

The actress gets inspiration from her parents as she found themselves a strong support system throughout her life, no matter what, she always found themselves close to her at every step of her life.