Shahnaz Kaur Gill opened her eyes to the world on 27 January 1993 in Amritsar. She has a degree in B.Com. Her college is Lovely Professional University in Punjab Phugwara. The name of her father is Santokh Singh Sukh. Everyone calls her mother Parminder Kaur, and her brother is Shebaz Badesha. She received education from the Dalhousie Hilltop School in Dalhousie. The Jutt model has not stumbled upon the man of her dreams yet. She is famous for her characters, such as in the film Daaka. Do you want more information about her? Here are the eight things no one knows about her. 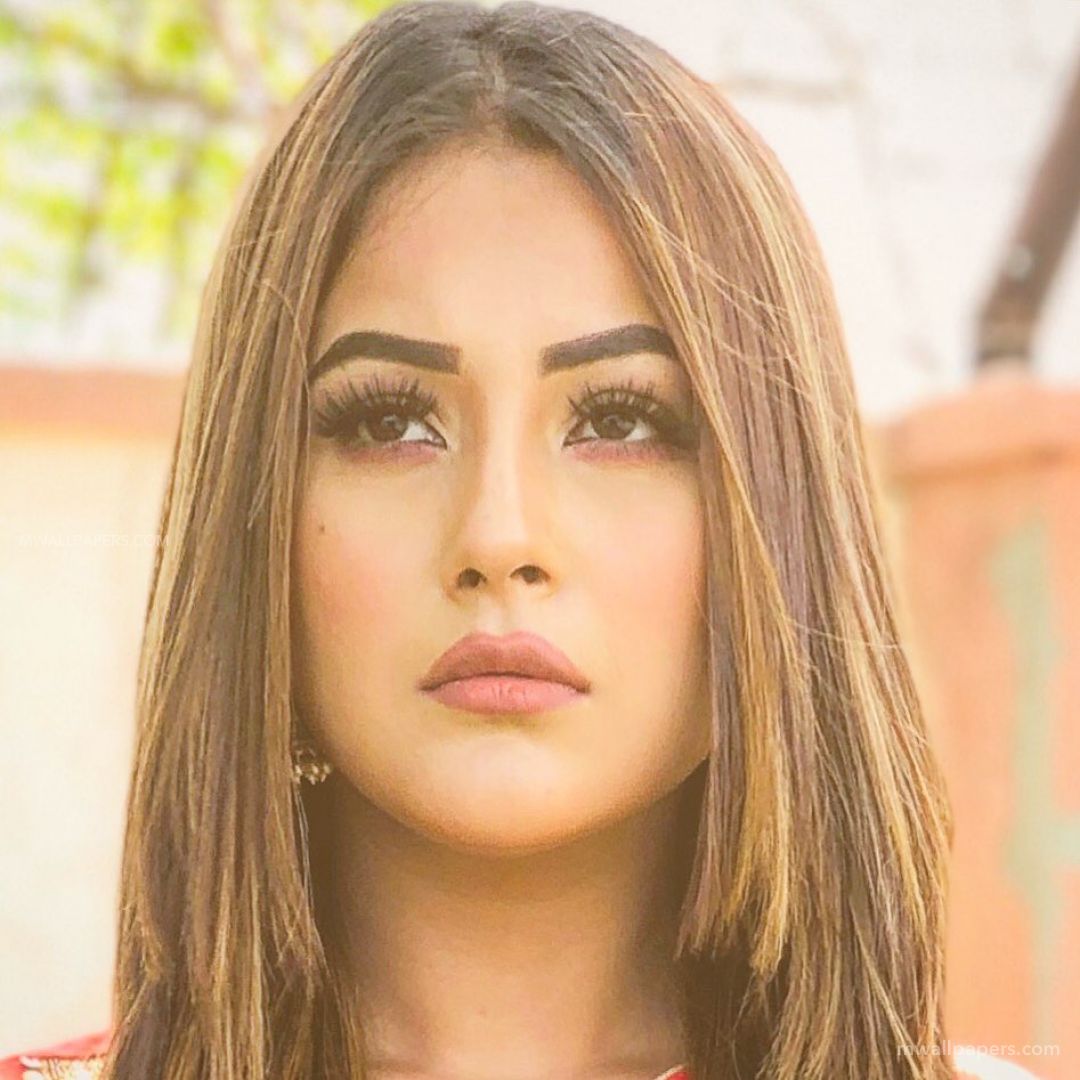 When she does not have much to do, then the five-feet and inches long girl likes to dance, sing, and make dubsmash. She is a fan of Gippy Grewal, Amrinder Gill, and Babbu Maan. Reds and Blues her wardrobe hues. She prefers to gorge on Kadhai Paneer and Romali Roti and play Volleyball fondly.

While studying in high school, she was not interested in studies. The model bunked lectures. One could see her spending time in the canteen of her college often.

The dazzling Indian actress appeared in a few music videos in the Punjab industry. For the people who adore her, she featured in Yeah Baby, Lakh Laahnta, Shiv Di Kitaab, and Yaari. Her appearance in Majhe Di Jatti took her to the heights of fame.

The star stepped into the Punjabi movies by showing acting chops in Kala Shah Kala. In it, she performed with talented artists like Jordan Sandhu, Sargun Mehta, and Binnu Dhillon. She shares a splendid bond with her co-stars.

The Almighty has blessed the inspiring superstar with the voice of a nightingale. She has captivated the lovers of music by crooning to my Punjabi tunes. The melodies to which she lent her vocals are Burberry and Sarpanch.

She was one of the contestants in Bigg Boss 13. Other celebrities of the reality saga are Himanshi Khurana, Siddarth, Shukla, Asim Riaz, Rashmi Desai, and Mahira Sharma. After entering it, her song Veham was released. It was an instant success on Youtube. It had 22 million views.

On a show on the small screen, the starlit lost 13 kgs in 6 months last year. She says that people mocked her because she was obese. So, she decided to shed a lot of kilos.

The glamorous universe linked the megastar with Siddarth Shukla because she admitted her adoration for him on television. However, she says that he has taught her many things about acting. They will become friends forever, no matter what people say about them.