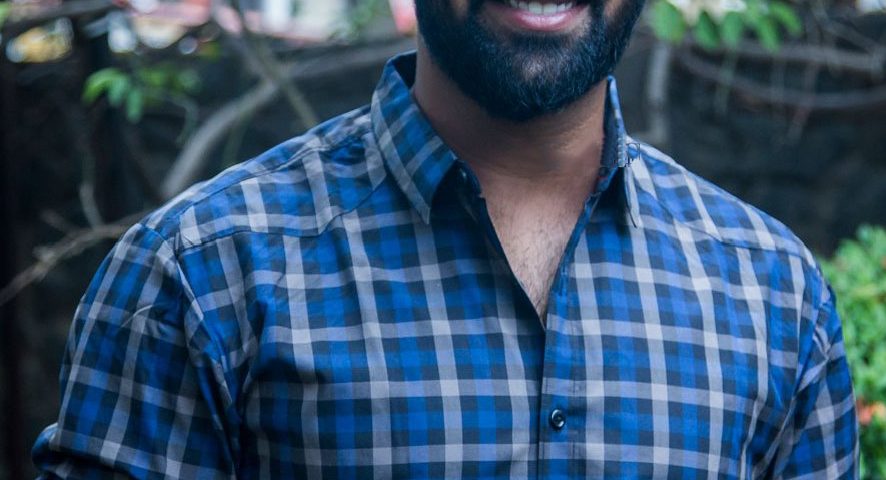 Shanthanu Bhagyaraj is an Indian film actor who has worked primarily in the Tamil film industry. He was born on 24, August 1986 in Chennai, Tamil Nadu, India. He was a child artist since 1998. Shanthanu is the son of famous actors Bhagyaraj and Poornima. His father was a well-known director of several movies while his mother was a Malayalam actress. His sister is also an actress and working in the film industry. He married to Keerthi Shanthanu on August, 21 in the year 2005. His wife is an actor, television presenter, and video joker. Shanthanu has a youtube channel which he is currently running with his wife. The name of the channel is With Love Shanthnu Kiki. His all work is in the Tamil language. Shanthanu did his graduation from Loyal College, Chennai, Tamil Nadu, India. He is Hindu by religion. 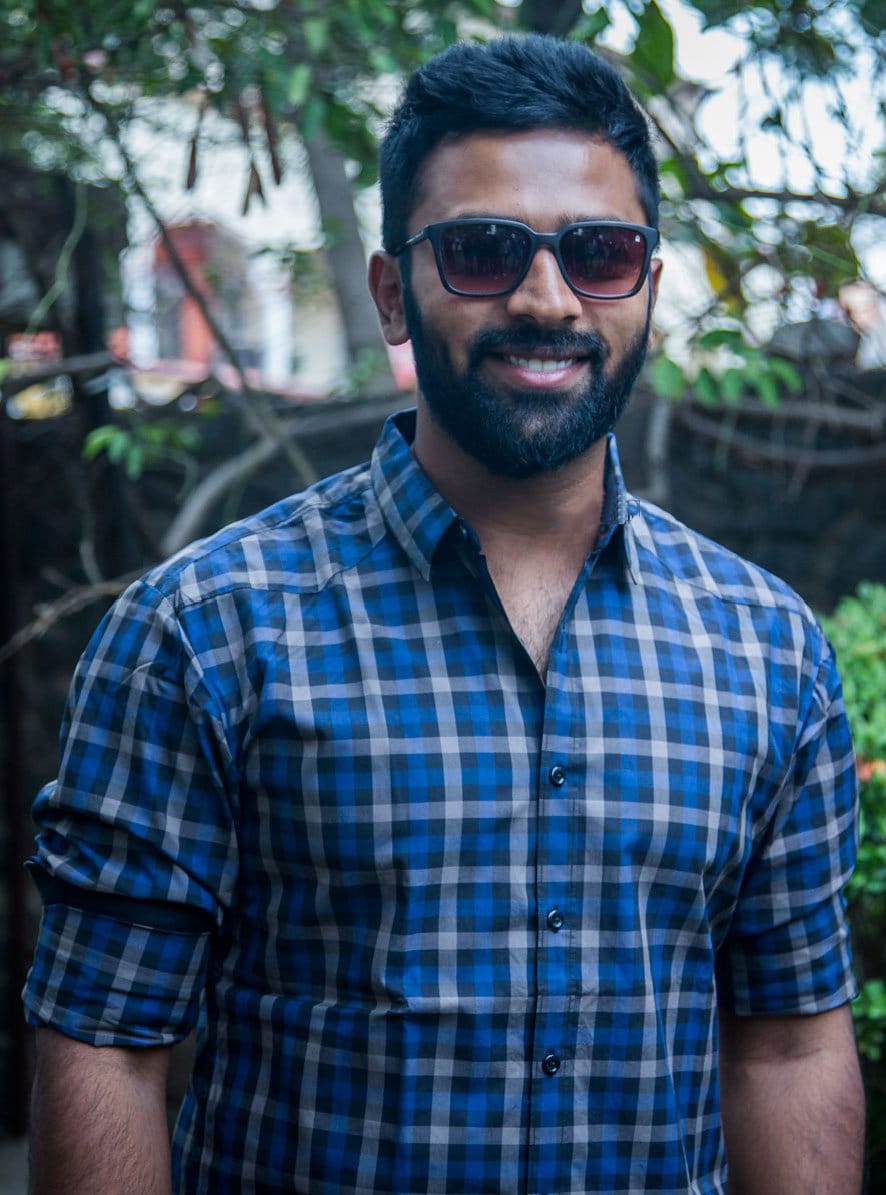 Shanthanu Bhagyaraj made his acting debut as a child artist with his father Bhagyaraj’s film named Vettiya Madichu Kattu in the year 1998. In the year 2008 Shanthanu appeared in his first lead role in the movie named Sakkarakatti with co-stars named Ishita Sharma and Vedhika. The movie is a college-based romantic comedy.

Shanthanu Bhagyaraj always received different reviews about his performances according to behindwoods.com Shanthanu puts energy and charm into his roles as he plays a tiny sketched hero. Sify.com stated that Shanthanu has all-stars quality in him which is so rare to find these days, but he wasted his qualities by playing a role in which he just romances his heroines and dances.

Shanthanu is best known for playing negative roles and skills of performances. The actor is accomplished by the award named Filmfare Awards for his best performance. He won the Best Male Debut Actor award.

In the year 2016, in an interview, Shanthanu revealed his regret that challenging career choices had cursed his film career and he had not taken any advice from his father regarding film offers and work. He showed his regret for missing out all the projects which have potential in it.

The actor likes to travel more and he does so when he got some time to his busy schedule, his hobbies include traveling and dancing. Shanthanu’s eating habit is non-vegetarian and among all colors, he likes black the most.

The actor has a big fan following on his social media accounts. Shantanu Bhagyaraj and his wife are one of the many couples of Tamil film industries who are very much active in social media. In fact, they run a channel on youtube.