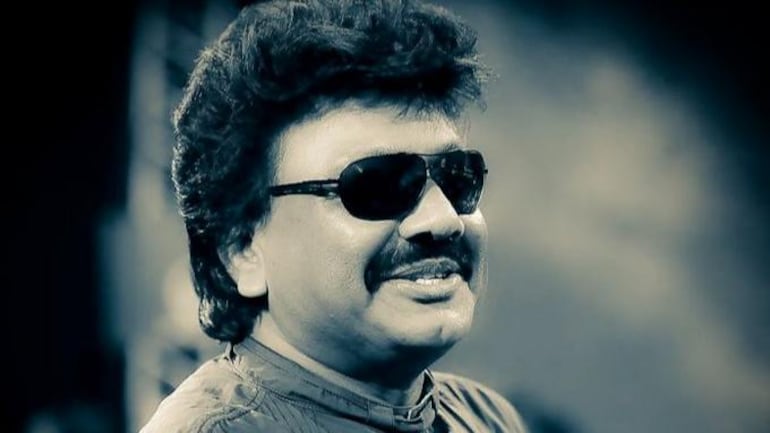 Born on November 13th, 1954 in Rajasthan India, Shravan was born in a family of musicians. His father, Pandit Rathod, was a celebrated Dhrupad (a genre of Hindustani Classical music) maestro. One iconic half of a composer duo, the music director Shravan Rathod may have gone too soon but he will never be forgotten amongst his legends. Even, he is still remembered in millions of hearts. Well, there is no more information about the star, but here we have compiled some lesser facts to get to know more about the legendary icon. Undoubtedly, he established his broad career and got huge appreciation. Let us have a look!

8 Things You Didn’t Know About Sharavan

Shravan and Nadeem Akhtar Saifi, the duo that waltz to glory together met at a music competition and jammed together as teenagers. Their first grand task was a Bhojpuri film Dangal (1979), which went on to become a golden jubilee hit. In 1982, Nadeem-Shravan made their Bollywood debut with Maine Jeena Seekh Liya and paved their way forward to work on successive films like Aprahadhi Kaun? and many others.

Breakthrough for the pair came in 1990 with the record-shattering music album of Aashiqui (1990), featuring melodious chartbusters like Dheere Dheere and Bas Ek Sanam Chahiye. Their songs revived romance and rescued melody; love was back in fashion particularly with Dheere Dheere- the best-selling love anthem of the 90s.

From Sameer to Anand Bakshi, the highly prolific pair worked with the most flourishing lyricists of the decade. Nadeem-Shravan continued marking their much-loved territory in Saajan, Dil Hai k Manta Nahin, Sadak, Sainik, Raja, Dilwale, Raja Hindustani, and Phool and Kaante. Their scorching releases helped the T series grow into a brand.

Parting ways in 2005, Dosti: Friends Forever was ironically their last movie as a pair. Nadeem of the Nadeem-Shravan duo self-exiled after he was swarmed in a pool of accusations and defamation following the T-series Owner Gulshan Kumar’s murder.

After splitting with Nadeem, Shravan sought to advance his sons Sanjeev and Darshan’s careers. They composed music for films like NH10 and Grand Masti.

The broken-up duo reunited to compose music for David Dhawan’s Do Knot Disturb in 2009. Their fans were so excited at that time to see them together.

Shravan was hospitalized at SL Raheja Hospital in Mumbai on account of his critical condition. His ailment persisted for days until he lost to COVID-19 on April 22nd, 2021, and died at the age of 66.