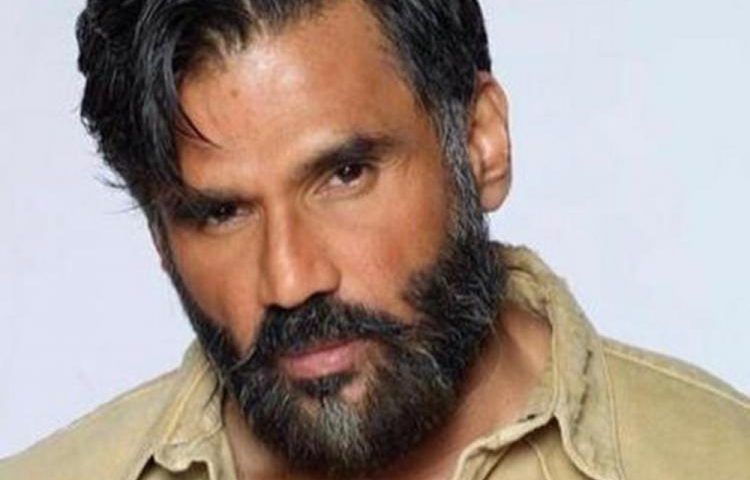 Suniel Shetty is a famous, talented actor who predominantly works in Hindi cinema where he did many films for which he got acclaimed. In his career, he has worked in more than 100 movies and has played a variety of roles from lead to supporting roles. Also, he has worked in Indian action and comic movies for which everyone praises him. Also, he has worked with almost all Bollywood biggies and this is like a privilege that he has worked with them. Suniel Shetty was nominated for the Filmfare Award for the film named ‘Dharkan’ starring Akshay Kumar and Shilpa Shetty. Apart from acting, he is also involved in the field of production. And you will be amazed to know that he is also a great businessman. Well, let us give it a read to get to know more about him! 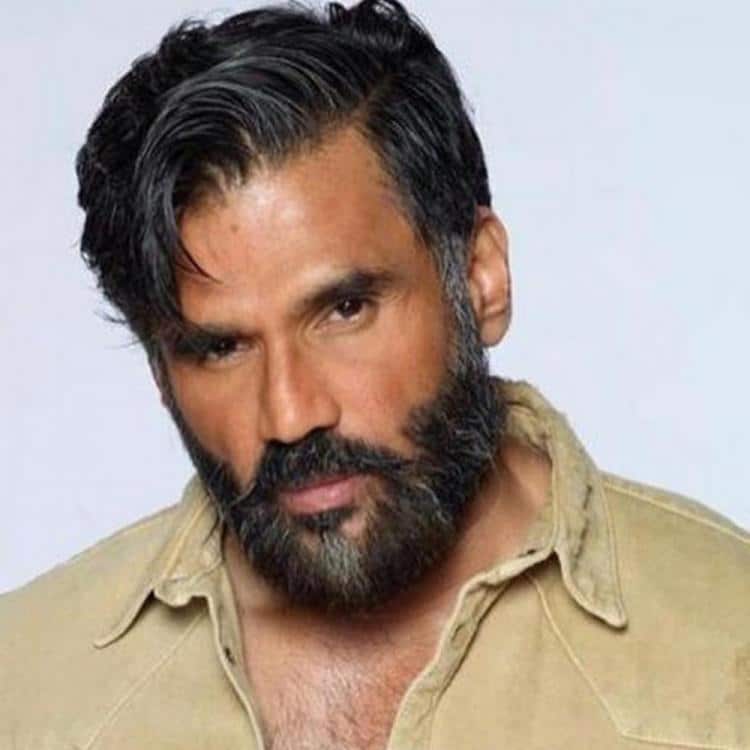 Suniel Shetty has launched the production house titled Popcorn Entertainment Private Limited and also produced some movies, like; Rakht, Bhaagam Bhaag, Khel-No Ordinary Game, and others under the banner of Popcorn Motion Pictures.

Suniel Shetty is a well-educated person who is known for not just his acting skills, yet he holds a degree in the field of Hotel Management. Woaaah! That’s amazing that he has such an impressive academic background.

The most celebrated Bollywood actor, Suniel Shetty has also acted in an English movie named ‘Don’t Stop Dreaming’ for which he got immense love and positive feedback from the viewers and the critics.

Suniel Shetty is a well-trained martial artist and he is a black belt in kickboxing. Woww… That’s interesting! Well, we can see his action stunts in the movies he gave during the 80s to 90s. Also, he has acted in a Tamil film named ’12B’.

5- Celebrity Star had a Crush On Him

Here you will be surprised to know the secret that the stunning, gorgeous, beau Sonali Bendre who is also a celebrated actress once revealed that she had a crush on Suniel Shetty. We must say the duo shared amazing chemistry in the film ‘Takkar’.

Suniel Shetty made his acting debut through a Bollywood film titled ‘Balwan’ in which he shared the screen alongside the actress, Divya Bharti (late). It was a time when no one was willing to work with him as he was a newcomer. But the duo gave a super hit movie.

Suniel Shetty is an avid reader and always manages time for reading books. His most favorite book is ‘Sunny Days’ which was written by Sunil Gavaskar.

Being a music lover, he always enjoys listening music of his all-time favorite singers. But most of the time, he loves listening to Bryan Adams. That’s lovely!