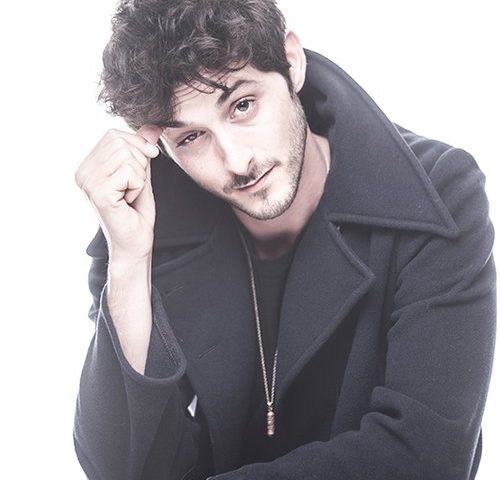 The Israeli actor was born on July 15th, 1985 in Holon. Hailing from a business-oriented family, Tomer grew up in the city of Rishon LeZion. The 36-year-old has family ties with Israeli director Shay Capon, however, it was not until 2012 that he took formal training for acting and paced his career. In a short span of five years, Tomer was able to create a household name for himself. Most recently, he became well-known for his role as Frenchi in the Amazon drama The Boys. From working on a farm to fend for horses, to debuting in a Natalie Portman creation, his success has been nothing short of a learning curve. His eclectic acting prowess has enabled him to be called the Kevin Bacon of Israeli cinema. Listed below are eight facts about Tomer Kapon that you may not be aware of: 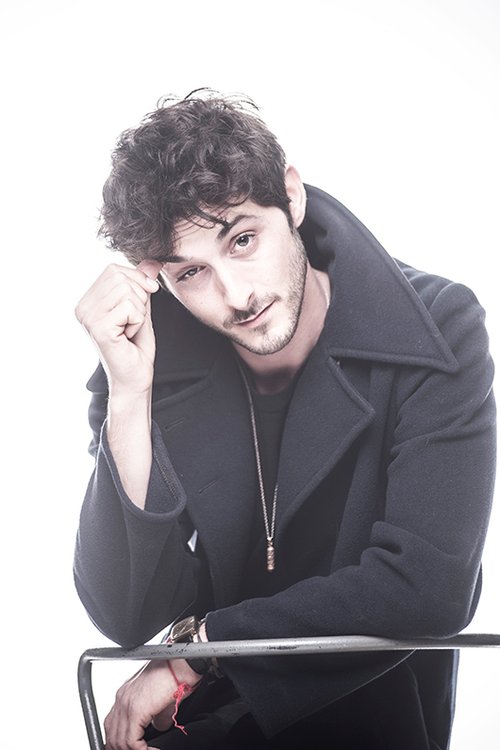 Once out of high school, he was enrolled in the Israel Defence Forces in 2004, taking the position of a battalion combat soldier. The young fella then got promoted to squad commander in Israel’s Paratroopers Brigade.

When a friend invited him for an acting class Tomer was immediately awe-struck. So he sought to advance his interest and attended The Yoran Loewenstein Performing Arts Studio for a year in Tel Aviv.

Kapon has starred in leading roles in the Israeli drama Hostages (2013) and the political thriller show Fauda (2015). In the Amazon superhero series The Boys (2019), Tomer plays Frenchi. Trending now is his thriller series When Heroes Fly, where he is seen portraying a war veteran of a special forces unit.

A Tale of Love and Darkness, a 2015 drama film directed by Natalie Portman was his film debut. The same year he starred in Wedding Doll, followed by One Week and A Day (2016) and Entebbe (2018) where he played a soldier.

Tomer received an Ophir Award for Best Supporting Actor in the film One Week and a Day. His now Netflix-running series When Heroes Fly (2019-Present) won the award for Best Series at the CannesSeries Festival.

The stud’s fit and fab demeanor landed him as a spokesmodel for the Israeli fashion chain Fox in 2018. That’s amazing to know about him!

The exotic featured actor, Tomer Kapon is in a loving relationship with Israeli actress Ortal Ben-Shoshan, for a decade now.

In an interview as recent as 2019, Kapon made it public knowledge that his surname was supposed to be spelled with an e at the end, but that does not bid in his favor because people might mistake or associate him with the American Gangster Al Capone.