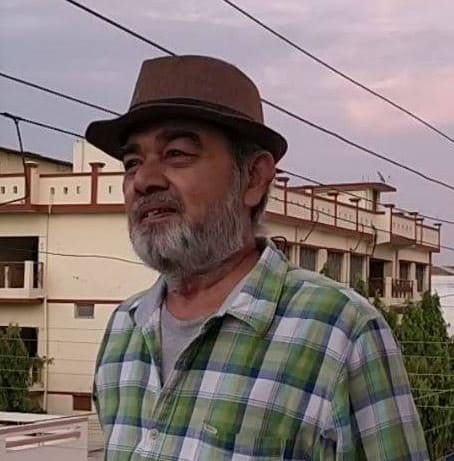 The most celebrated actor, Udayvir Singh Yadav has given a number of hit ventures. He has acted in the film named ‘Chhoti Si Guzarish’ which was released in the year 2017.

During his spare time, the actor, Udayvir Singh Yadav loves watching movies, listening to music, and traveling. He enjoys traveling the most during his holidays.

Udayvir Singh Yadav has worked with the Bollywood biggies including Amitabh Bachchan, Aayushman Khurrana, and many others with whom he felt pleasure.

We are sure you want to know about your favorite actor’s favorite movie. His favorite movie is ‘Satey Pe Sataa’ starring the Bollywood superstar Amitabh Bachchan and Hema Malini who gave brilliant performances.

Udayvir Singh Yadav is the man who believes in growth and appreciation and that’s the reason he always appreciates Bollywood’s emerging actors, such as; Kartik Aryan, Sara Ali Khan, Kriti Sanon, and Taapsee Pannu.

A. R. Rahman, Ravi Shankar, Zakir Hussain, Amjad Ali Khan, and Shivkumar Sharma are some of the veteran and most celebrated names in the Hindi music industry. And the best is, all these are his favorite.

Udayvir Singh Yadav is a family guy since an early age as he loves spending time with his family. He believes that time can be the only gift that he can give to his family despite having a busy schedule. That’s amazing!

Being an actor, Singh Yadav travels a lot because of the shoots but when it comes to his most favorite destination places, he opts for Goa, Rampur, and Varanasi. It seems he is fond of traveling historical cities in India.