Vineet Kumar Chaudhary, popularly known as Vineet Kumar is an Indian actor who works in the Indian film industry and has acted in many films. He got immense love and much recognition during his acting career. In fact, he is famous among his fans and followers who are in love with him and his admiring acting chops. The well-trained actor learned acting from the National School of Drama and has worked in multiple language films including English, Hindi, and Telugu films and television. He has acted in many films and television serials but is best known for appearing in ‘Masaan’, ‘Kachche Dhaage’, Aks’, and many others that are worth watching. Well, let us have a look at these unknown facts we have compiled for you! 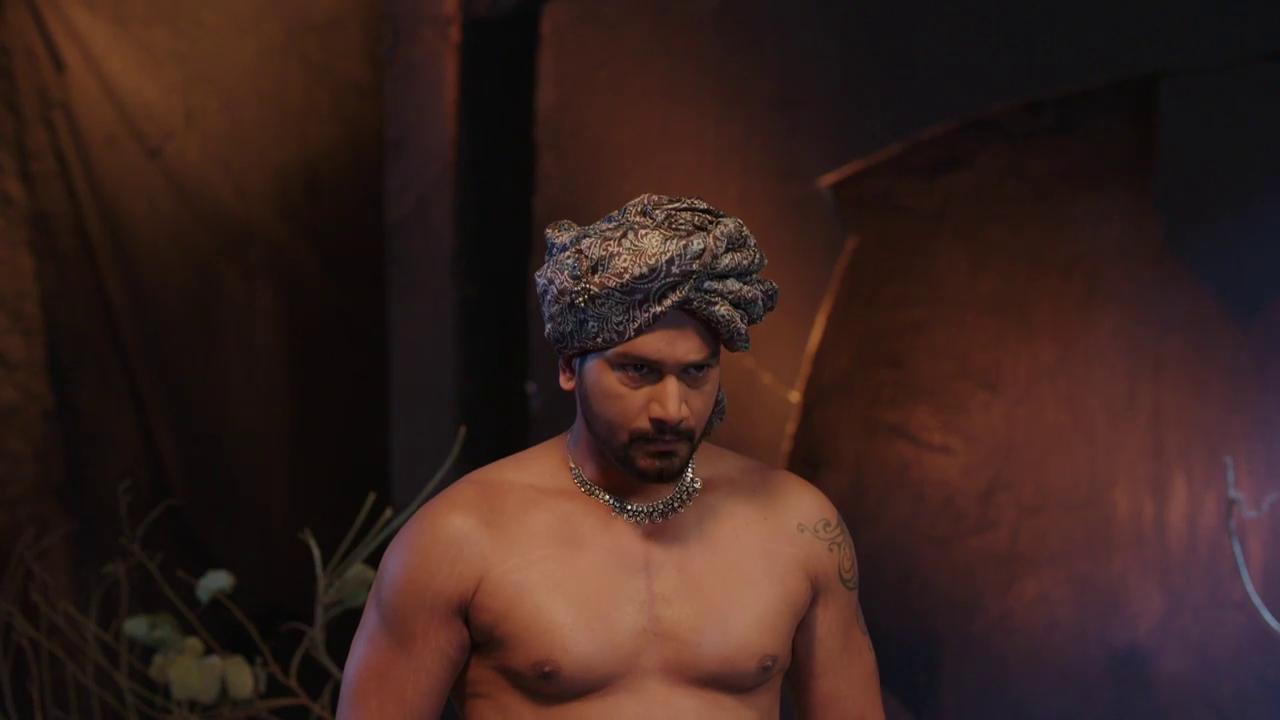 Vineet Kumar has played various roles but is mainly known for portraying the role of Suraj Kumar Khanna in the television serial named ‘Yeh Hain Mohabatein’ started in 2013 and ended in the year 2016.

Vineet Kumar has also got the chance to work with Bollywood biggies including Ajay Devgan, Saif Ali Khan, Manisha Koirala, and Namrata Shroudkar in ‘Kachche Dhage’, Emraan Hashmi in ‘Aks’, with Tushaar Kapoor in ‘Yeh Dil’, and many more.

During his leisure time, the actor, Vineet Kumar loves playing and watching cricket. Also, he is an avid traveler and loves traveling. He often visits different places during his holidays.

The actor, Vineet Kumar is a tattoo lover and he has a tattoo, a name of OM written on his right forearm, and also a dragon has inked on his left shoulder.

Being a music lover, the actor, Vineet Kumar loves listening to his favorite singers, such as; Sunidhi Chauhan and Kabir Rafi who are famous for their amazing and heart-winning singing style and magical voice.

The actor made his acting debut through a most-watched television series named ‘CID’ in which he portrayed the role of a police officer for which he got much acclaim and fame during the early days of his career.

In 2015, the actor took part in the Sports Reality Entertainment show named ‘Box Cricket League’ (BCL). It seems he is a sports lover and often takes part in such kind of sports programs. He was the team member of ‘Pune Anmol Ratn’.

Here you will be amazed to know that he is an award-winning player as in one of his matches, Vineet Kumar received Fogg’s Coolest Player of the Match Award’.