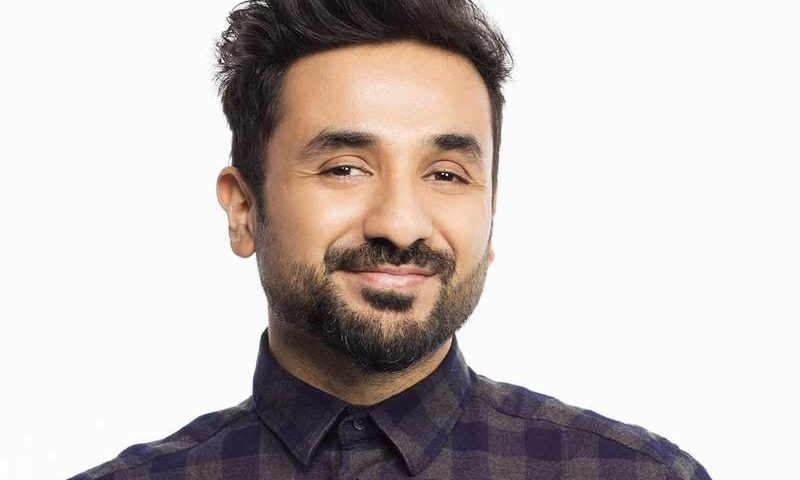 Virdas is an Indian actor and comedian who is known for his superb acting and comedy skills. He initially took the start of his career as a stand-up comedian, later, he moved to Mumbai where he looked for acting gigs in Hindi cinema. After a continuous struggle, he then got a chance to work in films including ‘Delhi Belly, ‘Badmaash Company’, and ‘Go Goa Gone. In 2017, the actor made an appearance in the Netflix special series titled ‘Abroad Understanding’. And what’s more? Here you will be amazed to know that he has worked on more than 100 projects including plays, films, television shows, theatre plays, comedy specials, and others that are notable to share. Moreover, he has done a lot of work in the field of writing. Well, let us get to know him by reading the following facts! 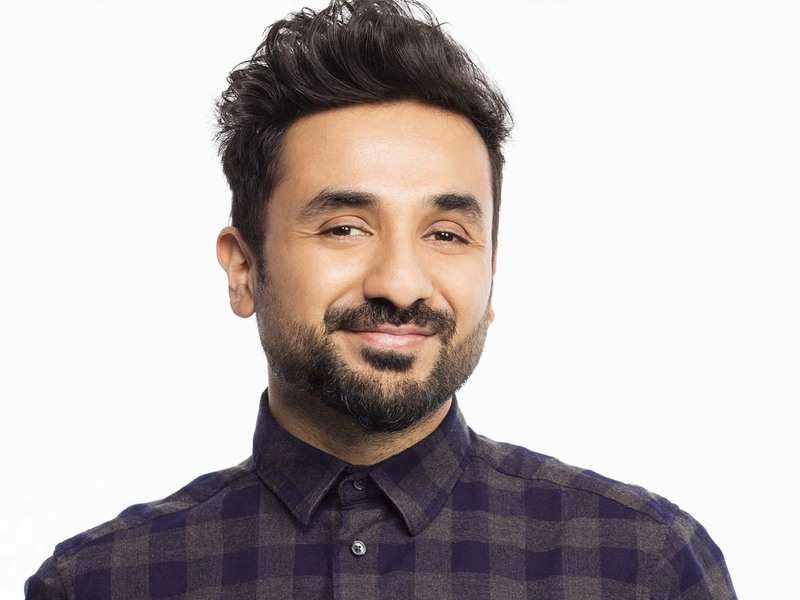 8 Things You Didn’t Know About Virdas

Virdas is a person for whom we can say that he is not just a talented person but is blessed with multiple skills. Yes… He is not just an actor, yet a stand-up comedian and comedy musician. Also, he is good at writing as he has written columns for different magazines including Femina, Maxim, DNA, Tehelka, and others.

Virdas has established himself as the best actor and made his prolific career by working in various domains. He has worked in more than 35 theatre plays, more than 100 stand-up comedy shows, 18 movies, and eight television shows, and six comedy specials.

Virdas is known for being a versatile artist who is blessed with a diverse range of qualities. In fact, he has the ability to win the hearts of millions with his incredibly amazing talents for which he got huge appreciation.

4- How he became a Comedian

Once he was in a serious acting program in the USA where he sat in a circle and cry all day. At that time, he was looking for something organic and rebellious, so he started writing jokes. And the first time he wrote a joke and laughed.

5- Scariest Thing About Performing on Stage

Once in an interview, Virdas revealed that the scariest thing about performing on the stage is that he feels like he would get much greater laughs if he did so.

Once Virdas forgot what city he was in. He ended up calling the city by another name. At that time, he was in Shanghai but he calls it Jakarta during the call. And it was the most embarrassing thing that happened to him.

During his leisure time, the multi-talented star loves writing new jokes and whenever he feels down, he read his jokes and laughs into burst. Also, he tries all his new jokes on his wife.