Ximena Ayla is a 40-year-old Mexican actress born on 29th December 1981 in Mexico City. She has worked in more than 30 films and is best known for Violet Perfume: No one is listening in 2001 which has an IMDb rating of 7.1. She is also a writer and a producer. She has been working in the film industry since the year 1999. There is no doubt that she is such a wonderful actress. The lady has proved that age is just a number as she has been constantly winning the hearts of many with her gorgeous looks and wonderful acting prowess. However, here we have compiled some unknown facts to get to know about her. So, let’s know more about her! 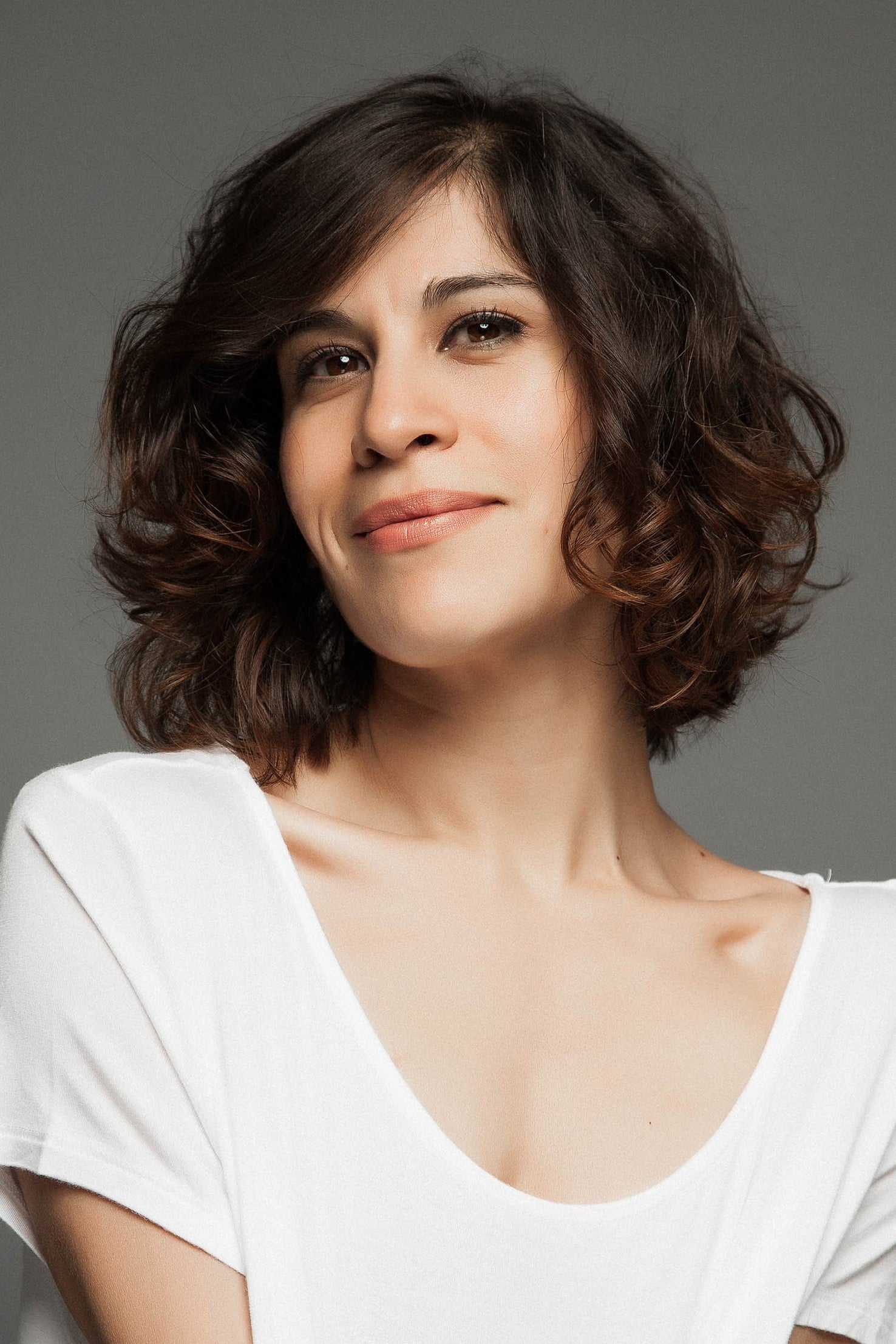 Ximena has worked in a number of movies but her most popular work is Violet Perfume in which she acts as a rebellious girl who is sexually assaulted. Ximena received the best actress Ariel award for her role in this movie. It was also submitted for the 74th Academy Awards for Best Foreign Language Film but was not accepted as a nominee for the category.

Ximena worked as a writer, producer, and actor for the same film Yo Tambien soy Marilyn which was directed by Ruby Castillo. and stars Amaranta Ruiz, Norma Lazarenko, and Luis Rosales.

Ximena Alaya has appeared in various TV series including La Negociadora in 2020, Dona Flor y sus dos maridos 2019, and many others that are worth sharing to watch.

She has been honored with many awards including 2 Ariel Awards for the category of Best Actress in 2001. Among others, she won the Best Film Award at Baja International Film Festival, and to name a few.

The actress, Ximena Alaya is married to Mexican Visual Artist Edgar Ladron de Guevara and they welcomed their son Camilo in 2021.

Ximena Alaya is extremely fond of natural beauty and trees and believes in the purity of the environment. She loves spending her time near greenery.