Zeba Bakhtiar, a renowned Pakistani film and television actress, and a director who has been winning the hearts of many with her stunning looks and amazing acting skills that make her stand out among all. She took the start of her career through a PTV serial Anarkali, for which she got immense love and much appreciation from the viewers. Later, she made her Bollywood debut film titled Henna released in the year 1991. Since then, she never looked back and subsequently appeared in many projects for which she became popular. However, today, we have compiled some of the unknown things you did not know about. 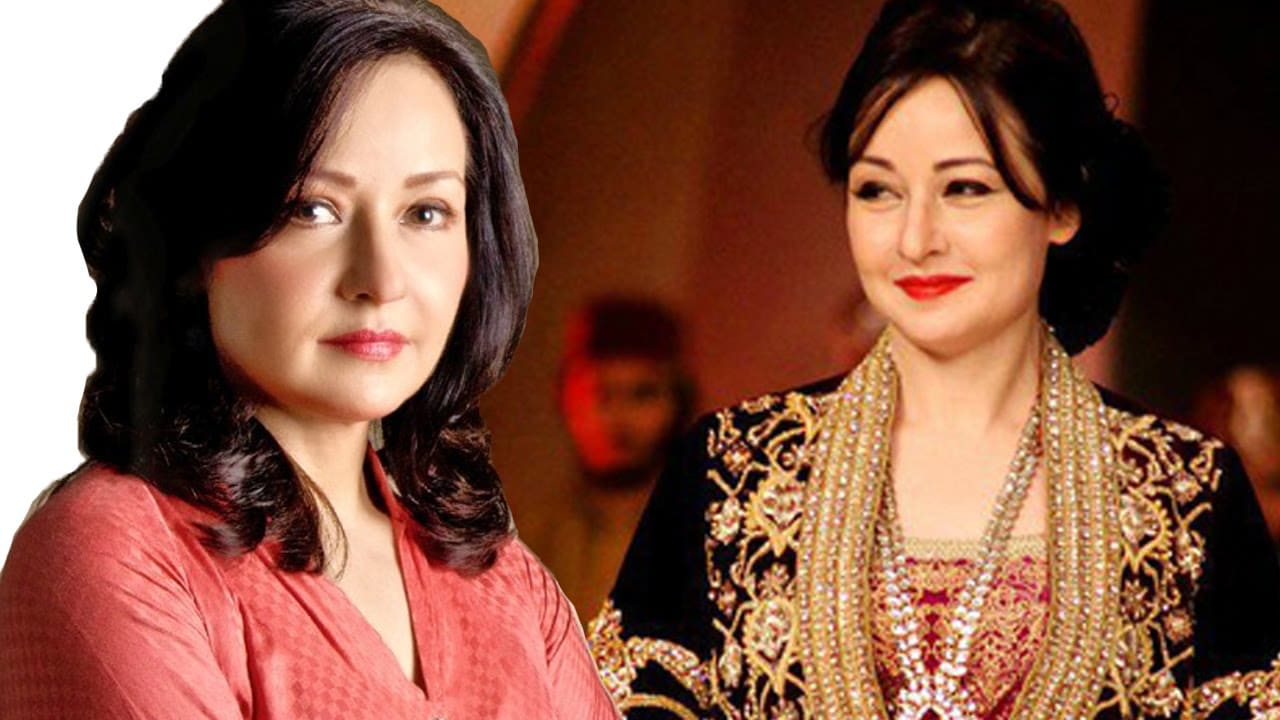 1- Belongs to a Political Family Background

You will be amazed to know that Zeba Bakhtiya is the daughter of the famed Pakistani politician and a former attorney general Yahya Bakhtiyar.

Zeba Bakhtiyar is famous among Indians as well as she has made her reputation in India and Pakistan as well. Even the majority of Indians love her and praise her talent.

Zeba Bakhtiyar is still known for being the wife of the most loved actor-cum-singer, music composer, Adnan Sami, but you will be amazed to know that she married thrice a time in life and Adnan Sami was her third husband.

Zeba Bakhtiyar rose to fame after portraying the role of Henna in the Bollywood debut film “Henna” released in 1993.

It is said that Zeba Bakhtiyar was in a relationship with Bollywood’s comedian-actor Javed Jaffery with whom she got married.

Zeba Bakhtiyar also praised for her eternal beauty and elegant charms as everyone loves her for her good looks.

Apart from acting, the actress loves reading books, watching movies, and listening to music in her leisure time.

Zeba Bakhtiyar had a love for acting since her childhood as she always wanted to be an acclaimed actress.