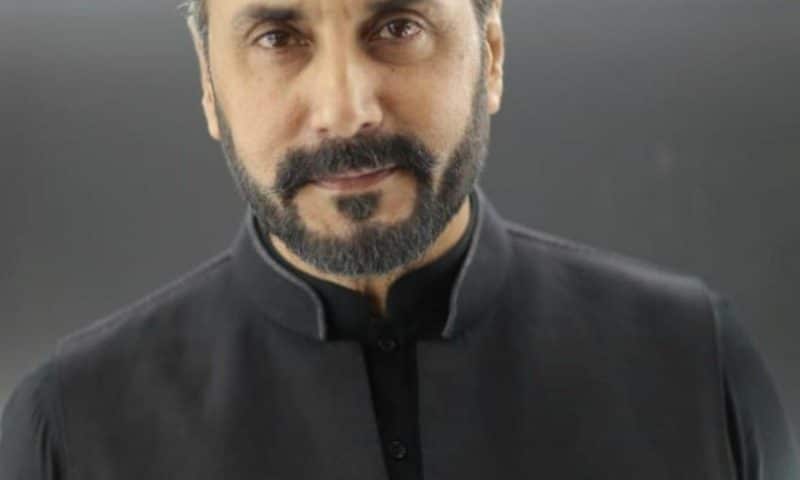 Adnan Siddiqui was born on 23rd October 1969 in Lahore, Pakistan. Adnan is a Pakistani actor, producer, and model who has worked in Lollywood, Hollywood, and Bollywood. He has his own production house Cereal Entertainment, After PTV classical drama Uroosa. He performed a side role in a leading Pakistani drama serial Mere Paas Tum ho for which he became most popular and now it has become his identity. Yes, many fans know him for his amazing performance that he gave in the serial ‘Mere Paas Tum Ho’ starring Ayeza Khan and Humayun Saeed. Well, to know more about him, let us take a look at these unknown facts we have presented in front of you. 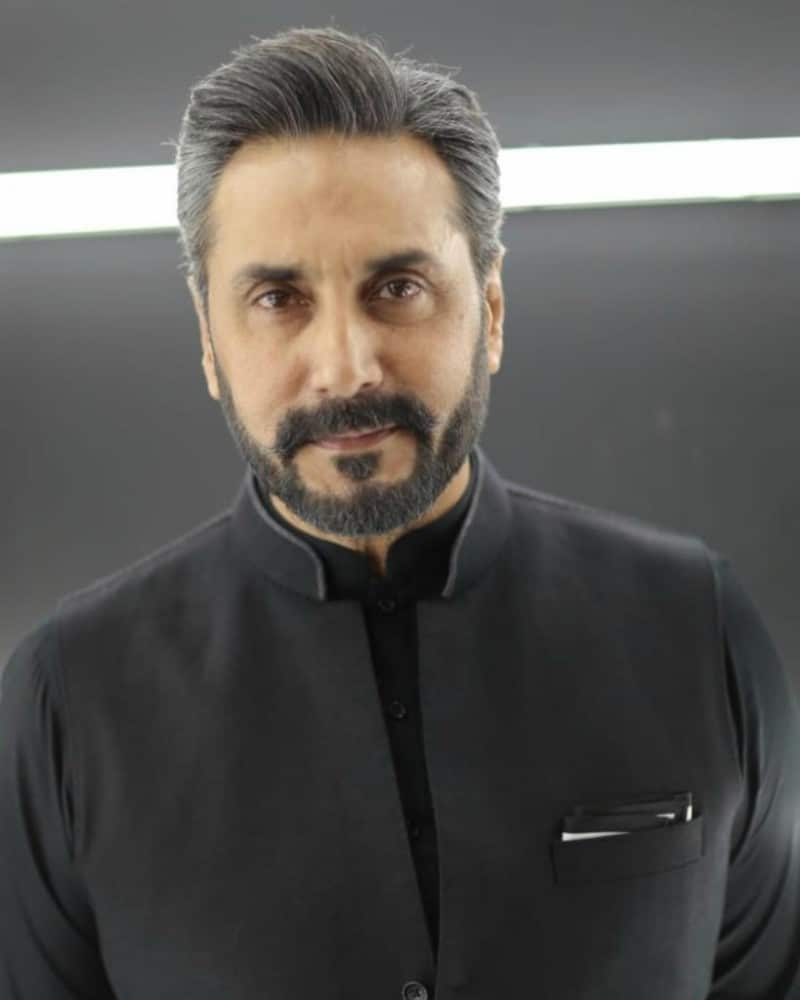 A heartthrob Pakistani actor Adnan Siddiqui has appeared in many successful Pakistani dramas and commercials. Siddiqui has acted in the roles that were better suited for the Young actors but played them well.

Adnan Siddiqui has done various projects for which he became popular but one of the most popular roles he played in the most-watched serial ‘Mere Paas Tum Ho’ for which he got positive feedback and huge applause from everyone.

Adnan is the youngest in the family of 8 children, born in Lahore where his father moved from Uttar Pradesh before shifting the whole family to Karachi sometime after the birth of Adnan. Actor Asad Siddiqui is his nephew

He made his debut in Bollywood with the Hindi film Mom 2017 worked alongside the Bollywood veteran actress Sridevi (late) and Sajal Ali who is the most celebrated Pakistani actress.

You will be amazed to know that Adnan Siddiqui played a small role alongside Angelina Jolie and the legendary Indian actor Irfan Khan (late) in the 2007 film ‘A mighty heart’.

During holidays, Adnan Siddiqui loves watching movies, partying with friends, spending quality time with his family, and go for outings as well.

7- His Most Popular Projects

Adnan Siddiqui has made a successful career in his most notable dramas, like; Uroosa, Ahista- Ahista, Mere Pass Tum Ho, and to name a few for which he got acclaimed and earned much respect.

The most talented actor Siddiqui lives by his words he has stated that If you work hard, age is just a number. His daily gym routine can be well noted on social media.