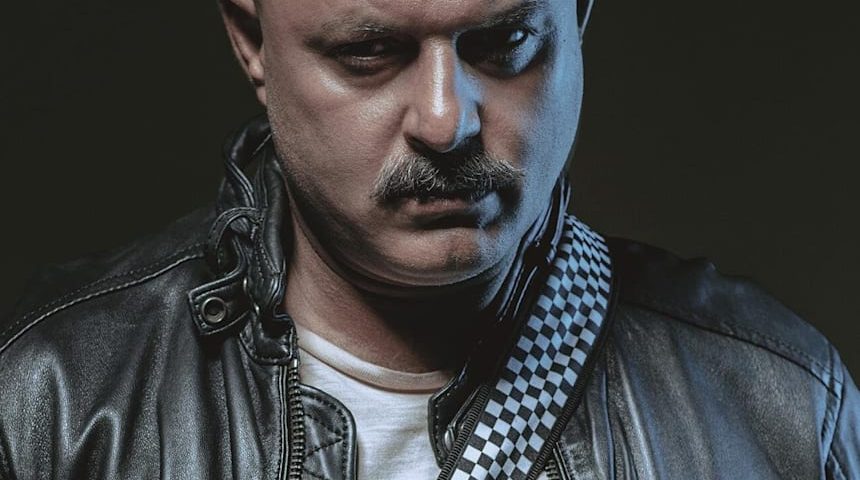 Ali Azmat Butt, popularly known as Ali Azmat, is a well-known Pakistani singer who has been constantly enthralling the audience with his melodious voice. He is popularly known for being a lead singer of the most recognized Sufi Rock band Junoon and since then he made his solo career. In 2001, he became the member of the first Pakistani band through which he performed at the United Nations General Assembly. Here are some more things you did not know about him. 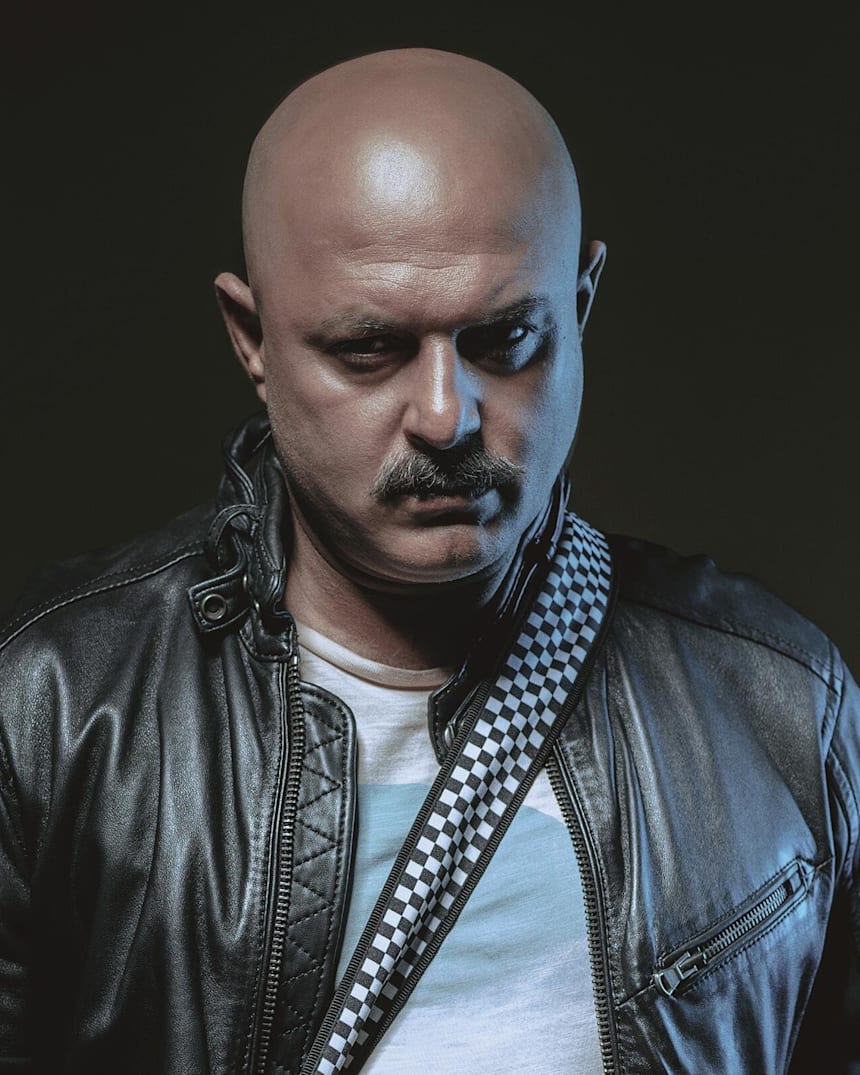 Ali Azmat’s skills are not bounded with just singing, yet he is incredibly amazing in song-writing, musician, and acting as well.

Ali Azmat is the first person who performed at the United Nations General Assembly along with an Indian music band and sung the song titled “Dosti”.

3- Formed his own band

In 1990, Ali Azmat formed his own famous band of South Asia, “Junoon” in which he became a lead singer along withÂ Salman Ahmad and Nusrat Hussain.

Salman Ahmad and Brian had been his high school friends and this friendship led them to be part of a band later on.

Ali Azmat had a love for music at a young age and he decided to become a renowned singer in the future.

Ali Azmat is an active user of social media who loves sharing life updates with his fans and followers particularly on his Instagram account.

Apart from making a broad career in the field of music,Â  Ali Azmat has endorsed a few notable brands including â€œMobilink Jazzâ€ and â€œPepsiâ€.