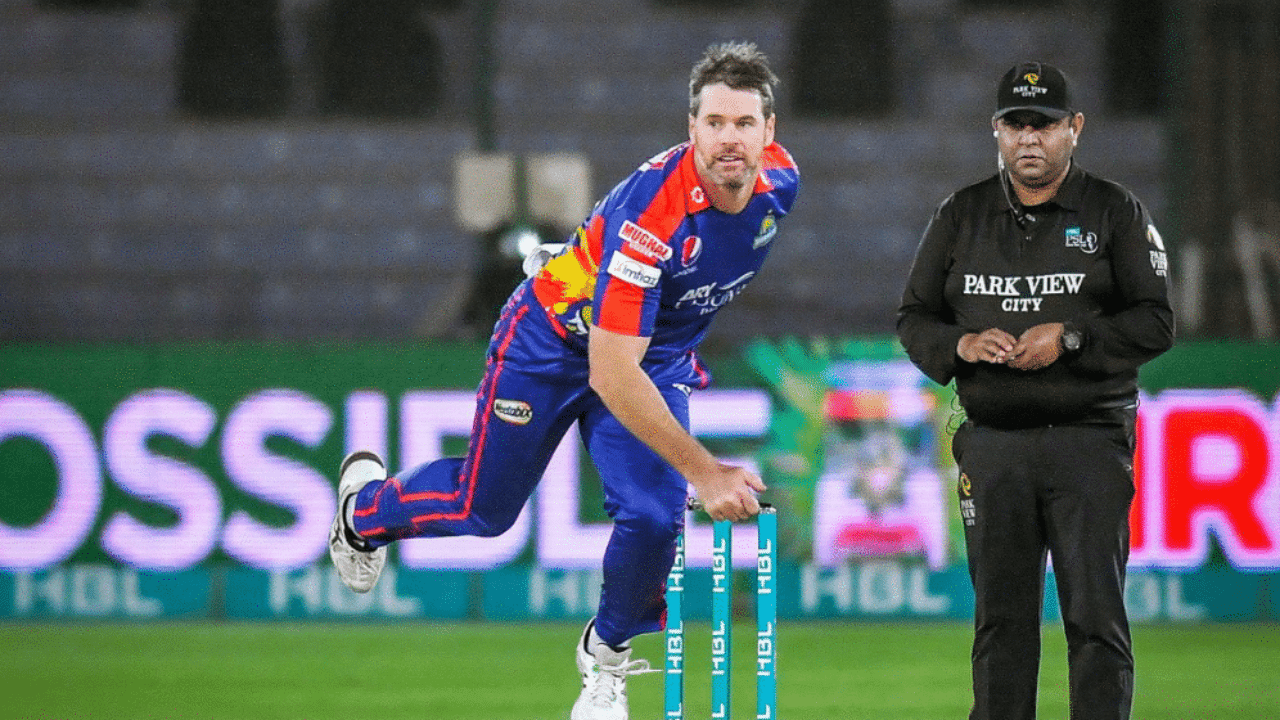 Pakistan Super League is the new craze of the town in Pakistan as well as the cricket arena. There are many foreign as well as domestic players playing in the league. Daniel Christian or Dan Christian is one of the Australian cricketers taking part in it. As of this morning, we are receiving the reports that he has withdrawn from PSL 6, as is confirmed by Pakistan Cricket Board.

PCB released the following statement on the matter, “Dan Christian has decided to withdraw from HBL PSL 6”, said PCB. “The Karachi Kings‘ all-rounder from Australia will leave for Dubai on a 12 0â€™clock flight today.”

It seems to be a result of the multiple positive Corona cases within the PSL teams. The names of those positively reported players are unknown, but those are likely from Islamabad United and Lahore Qalandars.

PCB confirmed about three players being positive for Covid-19 on Thursday.

What’s to come next after the withdrawal of Dan Christian from PSL 6 is yet to be known. A virtual meeting will likely be held today between the organizers and PCB to decide. The story is yet to be unfolded.