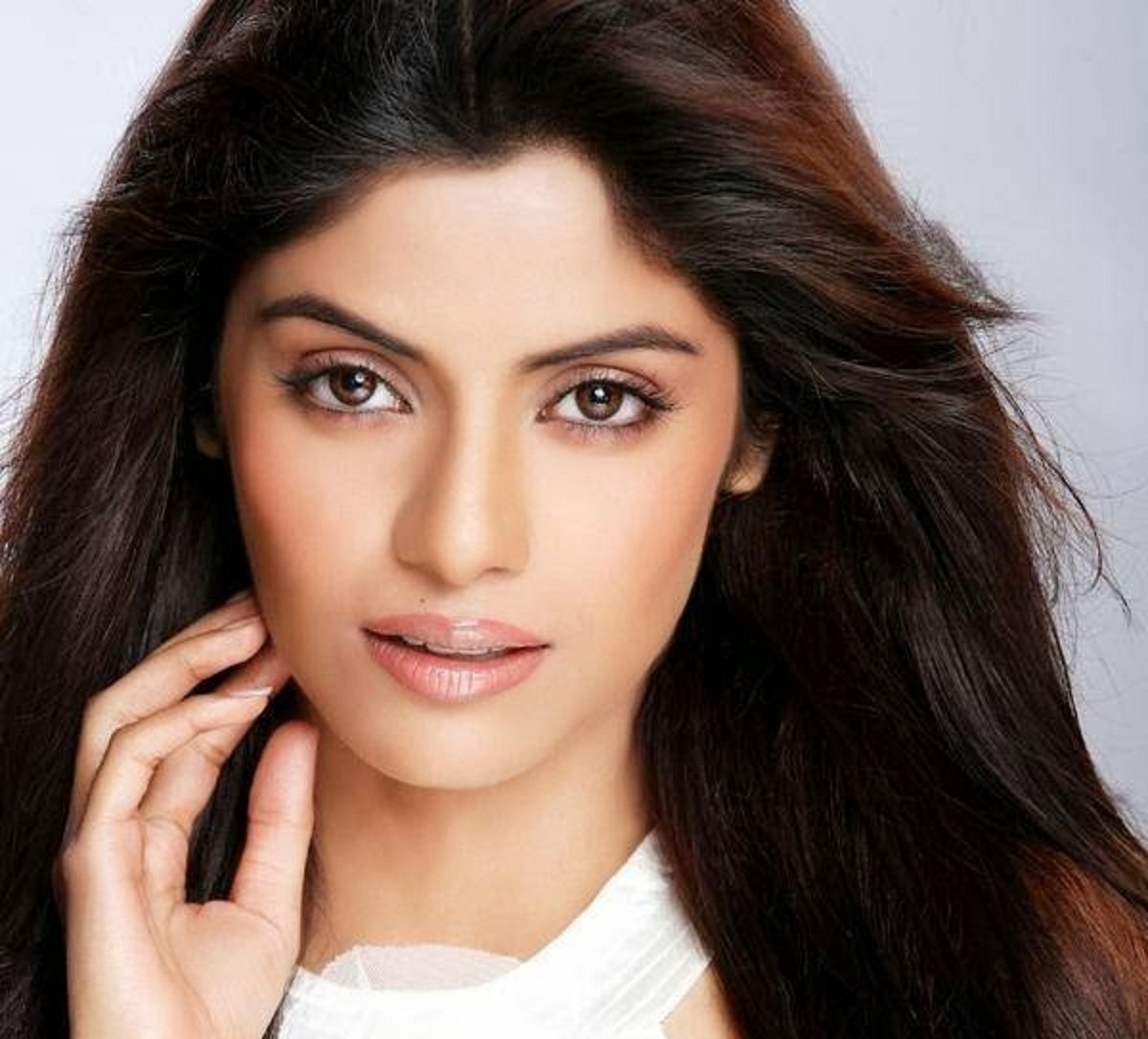 Sayantani Ghosh is an Indian model and an actress. She is a popular face in the TV industry and has done a few Bengali movies as well. Ghosh won the Miss Calcutta beauty pageant and found roles in Bengali films before obtaining her first television role in 2002 and made her acting debut on television with the series Kumkum in 2002.

After Kumkum, Sayantani was selected to play the lead in Sahara One’s Ghar Ek Sapna. Sayantani Ghosh is best known for her portrayal of Amrita on the Zee TV drama series Naaginn for two years and as Neela Maa in Star Plus drama Series Naamkarann. She is also known for her roles of Pranali Gujral in Adalat.

In 2013 she appeared in the main cast of epic television series Mahabharat in the role of Satyavati, a fisher-woman who later became the emperor’s wife. In 2014 Ghosh portrayed an antagonist in Itna Karo Na Mujhe Pyaar and became a contestant on Dare 2 Dance.

In 2015, Ghosh played the supporting role of Rajkumari Rajeshwari in Sasural Simar Ka. She then appeared in Rishton Ka Mela, Comedy Nights With Kapil And Comedy Classes. At the end of 2015, Ghosh was cast as lead antagonist Poulomi Maa in Santoshi Maa. In 2016 she joined the main cast of romantic drama Naamkaran, playing Neela Parikh until her character’s death in February 2018.

Sayantani Ghosh was born on September 6, 1985, on Kolkata, West Bengal, India. At first, she studied in science but then she left science and completed her graduation in English Literature. Her career started with the performance in Bengali film. She has good dancing skills that appeared in the reality show of Zee Tv named Ek Se Badhkar Ek and in several other functions. She also appeared In Comedy Circus 2 with a good comedy talent.

Stay Tuned To Find Out More About Sayantani Ghosh Bio And Her Lifestyle.

You may also like to check Arjun Kapoor And His Lifestyle

Favorite TV Show: Comedy Nights Bachao, So You Think You Can Dance